A Secret Admirer from Afar 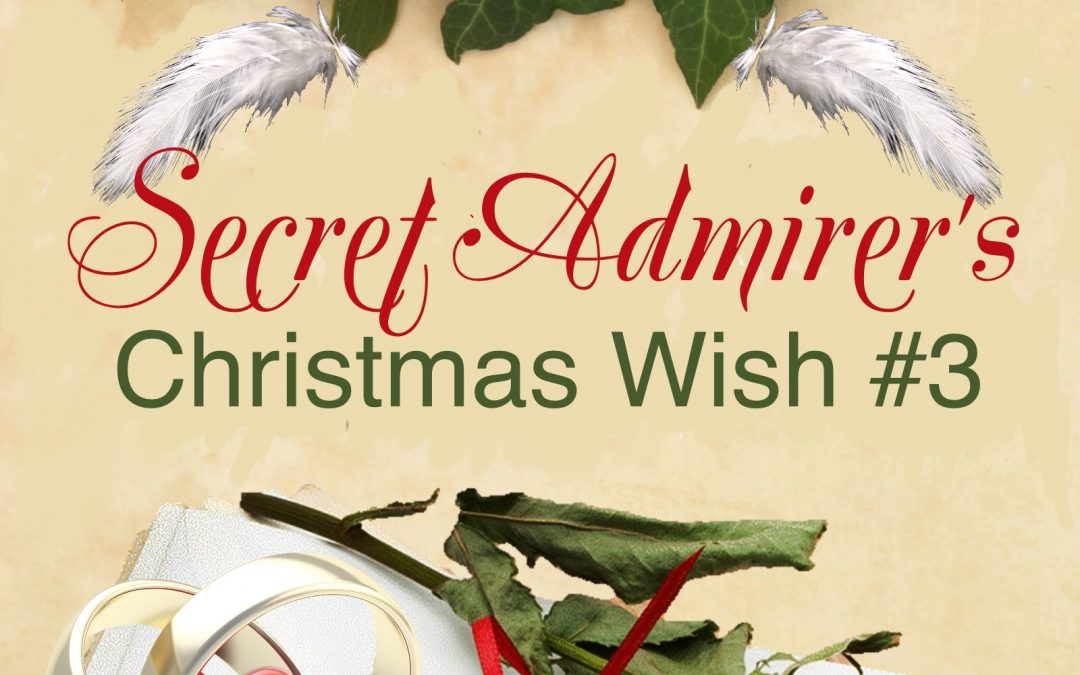 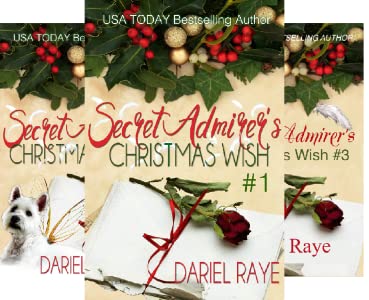 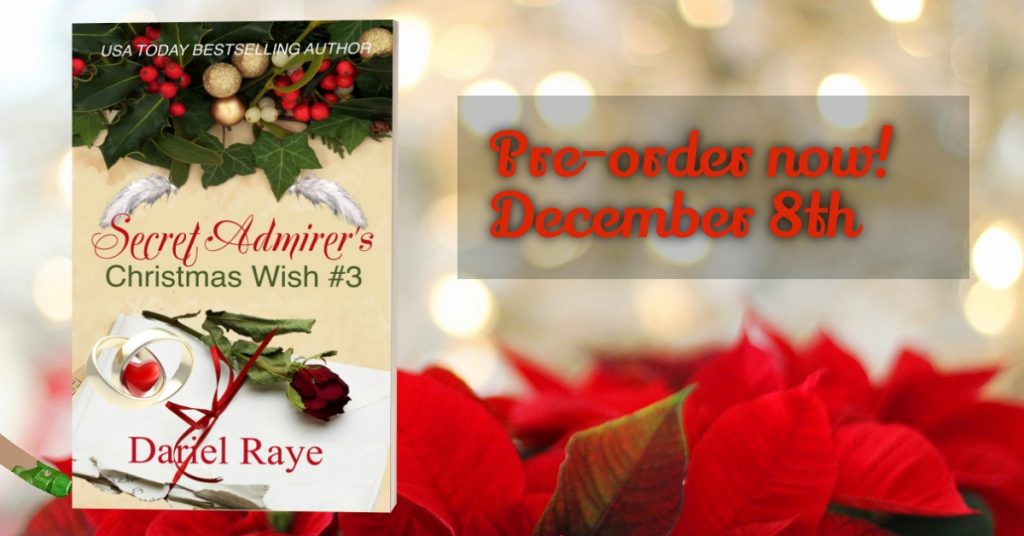 Allegra Malachi, Lee Lee for short, has always been smart, talented, and popular, but she is not having a good year. Following a painful and embarrassingly public encounter with her wealthy ex-boyfriend, she finds herself fired from the lucrative Fortune 500 company job she’s held for years. Now, she’s back home in her small town, living with her parents, and generally feeling like a complete failure.

Nash Edmonds is a reclusive billionaire who is considered to be a ‘ghost’ according to the press because no one has been able to find anything about his background or personal life. He’s been abroad for years, traveled the world, and dated many women, but as far as he’s concerned, there’s only one woman for him – his first love. Only, that was nearly 20-years ago and he hasn’t seen nor spoken to her since. Now, he has to figure out how to bring Lee Lee into his life without sacrificing his privacy or hers. But first, he needs to win her heart.