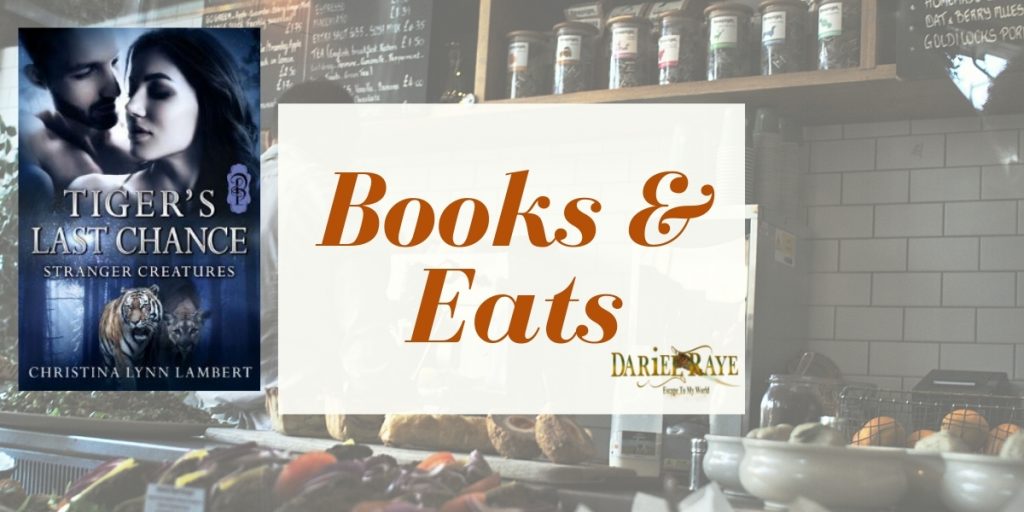 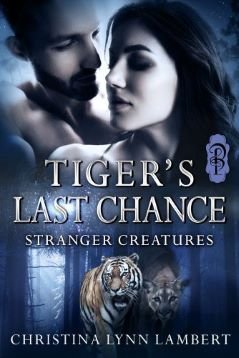 While working a case, Sean Whitman is tortured for information, drugged, and bitten against his will by a shape shifter. The fallout ruins his career. Needing a fresh start, he leaves town and opens a private investigation business. Learning to live life sober isn’t easy, but he makes it to the two-year mark.

When Detective Nikki Jackson with the Great Oaks, Virginia Police Department calls him to ask for his help as a consultant on a case, he’s captivated by her sweet, slightly Southern voice. In person, she’s unlike any other woman he’s encountered, and nearly impossible to resist. But could the sexy detective ever want a man like him?

After Nikki’s last dating disaster, the mountain lion shifter has sworn off men. Then she meets Sean, and with every second she spends around the tall, dark-eyed man, her resolve crumbles. Despite the undeniable attraction between them, Sean seems determined to push her away.

An investigation into missing refugees leads Nikki to the discovery of a radical political group’s horrifying plot for dominance. Traitors are embedded within the very organizations meant to keep shifters safe. As the list of people she can trust dwindles, she calls on Sean to help her unravel a web of deceit.

As Nikki and Sean fight for survival, his fear of losing her could become a reality. Will he get one last chance to show her he loves her?

Continue for Excerpt and Recipe