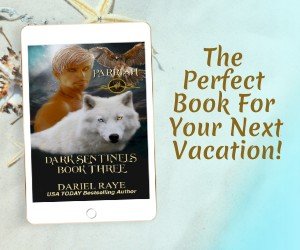 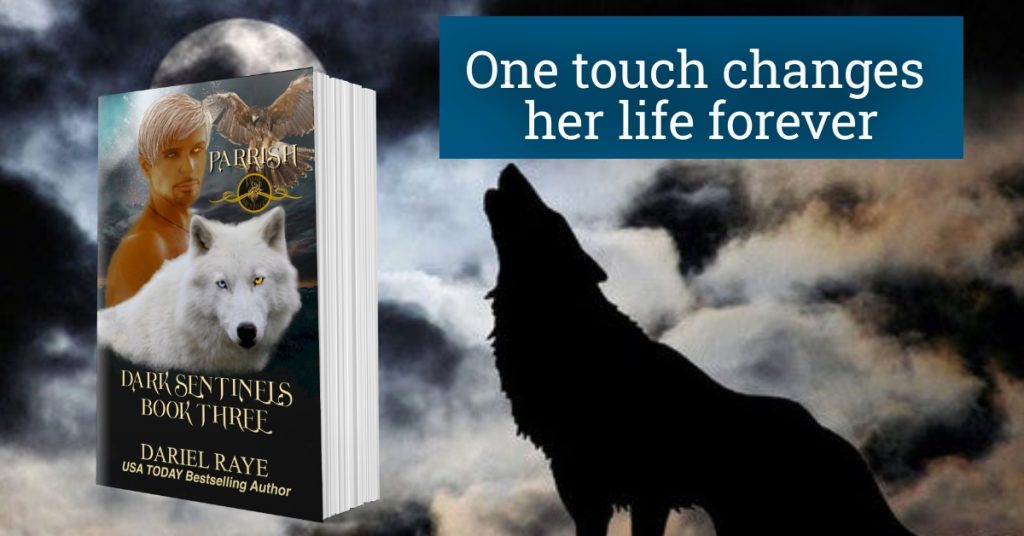 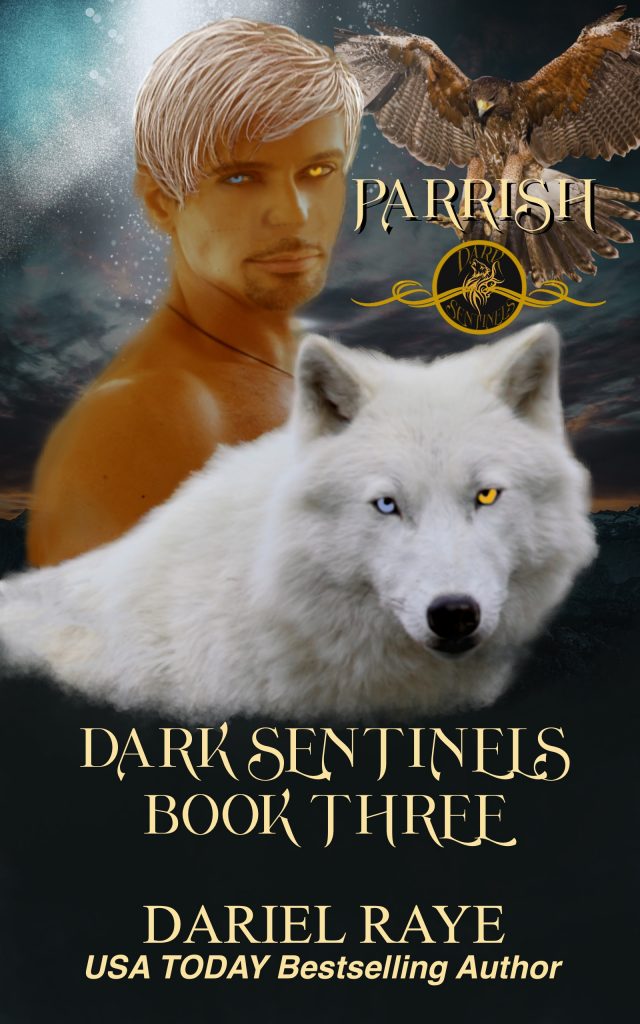 The brush of her fingers, one accidental touch, and he’s caught up in a world with which she is all too familiar.

Dana Rainwater is dying. Her life becomes even more complicated when she witnesses a murder. Making matters worse, the murderer believes that she can identify him.

Hitting the pause button on his playlist, he stepped out onto his balcony, a wraparound of bent wood and natural stones. Parrish remembered every name because he had only allowed it to happen a few times over the years, allowing instincts and desire to overpower reason. He never slept with the same woman more than once, and never one from his own pack, but when a casual tryst caused this much pain, once was too many. He had allowed them to touch him, and from that moment on, he would always be aware of their fears, joy, pain, all of it. He felt what they felt, and the noise was a Thunderscreech, roaring in his head twenty-four-seven.