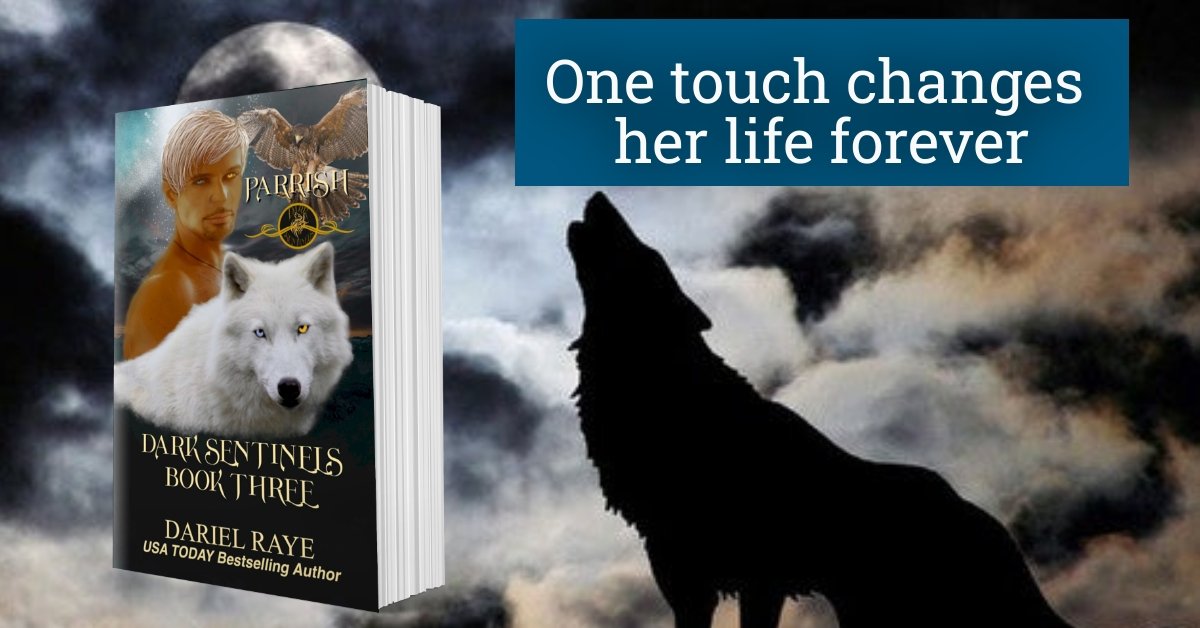 Click the banners below for more information about each sale or giveaway. 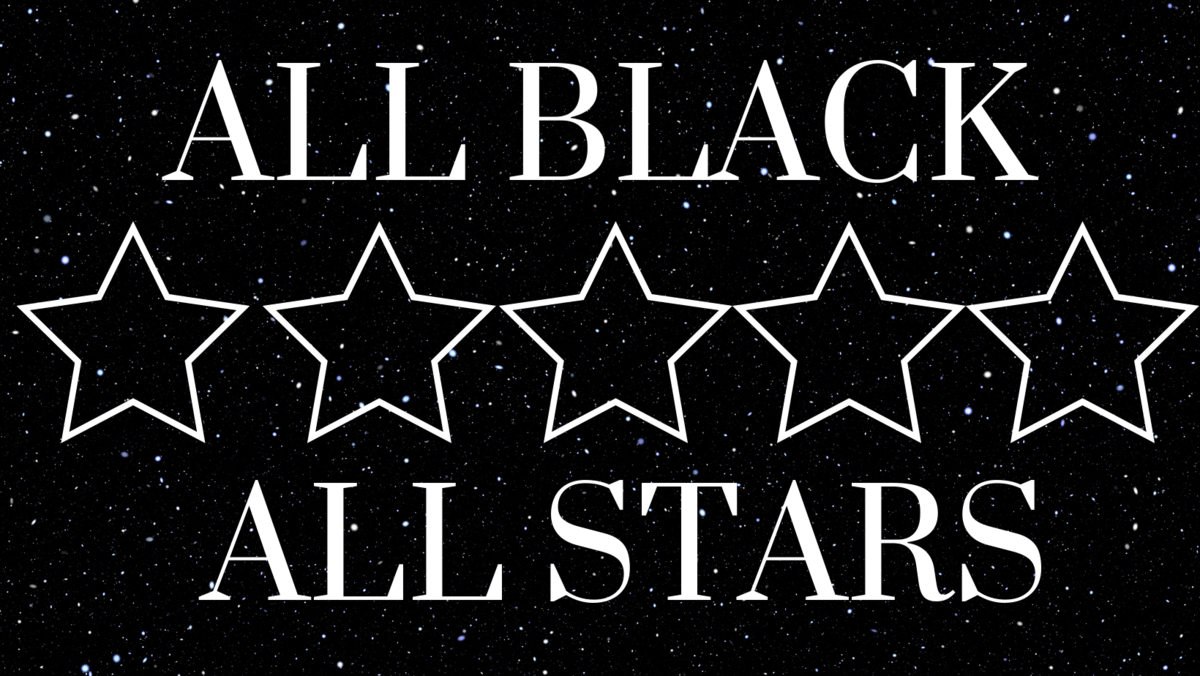 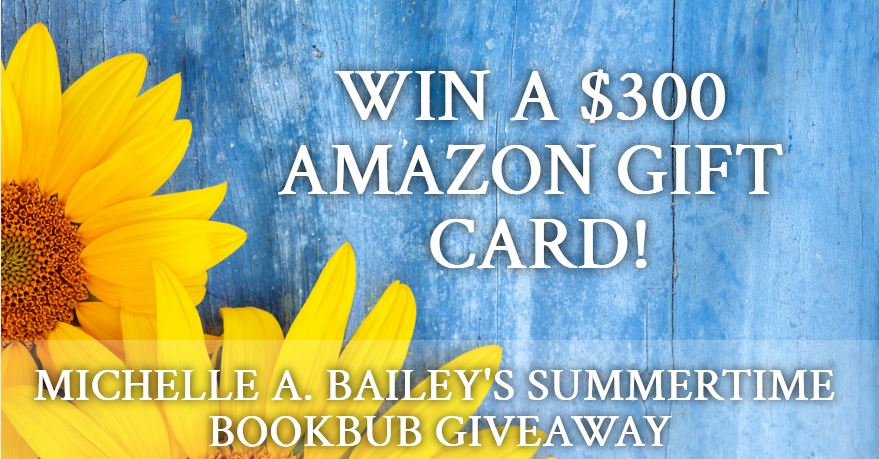 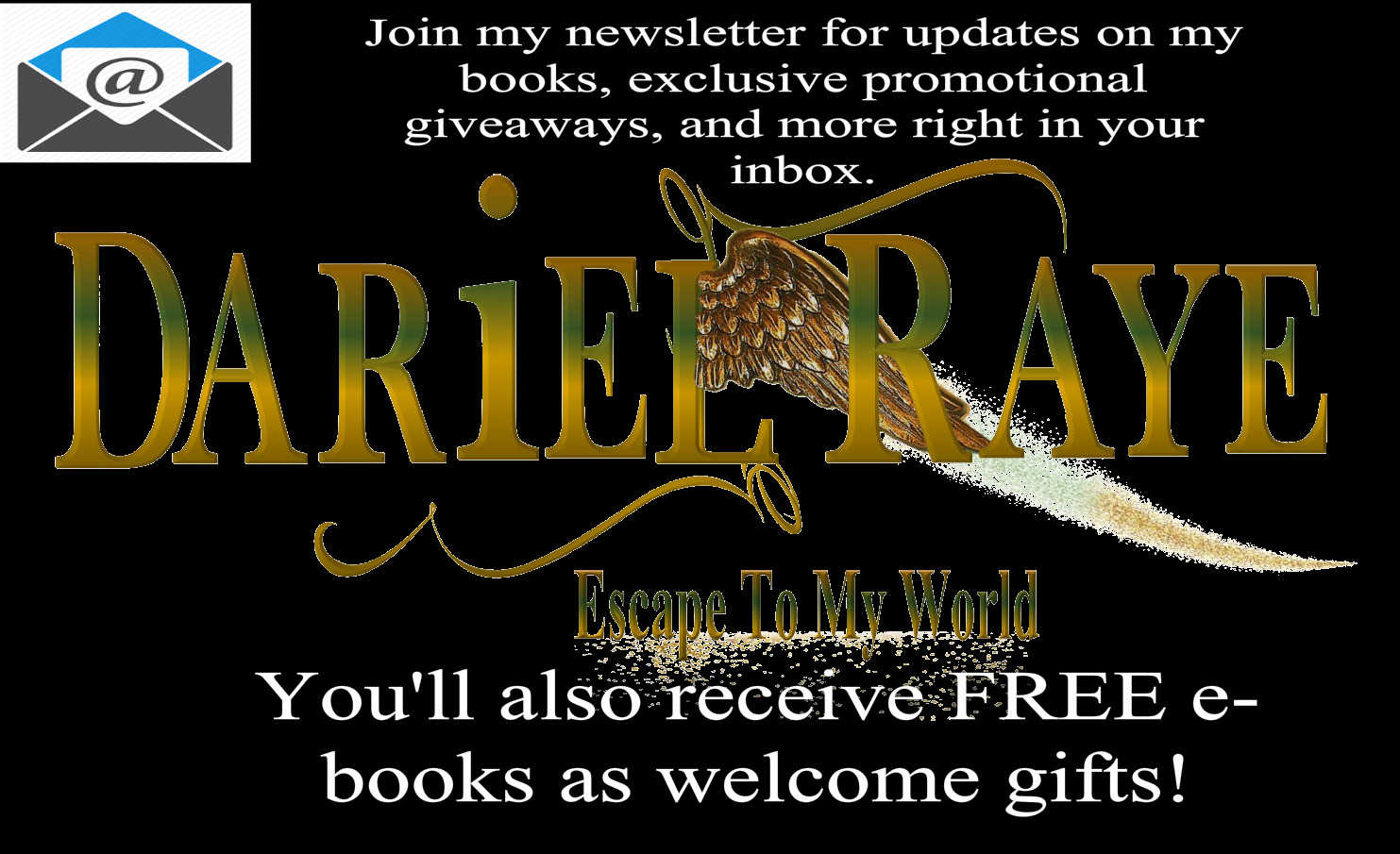 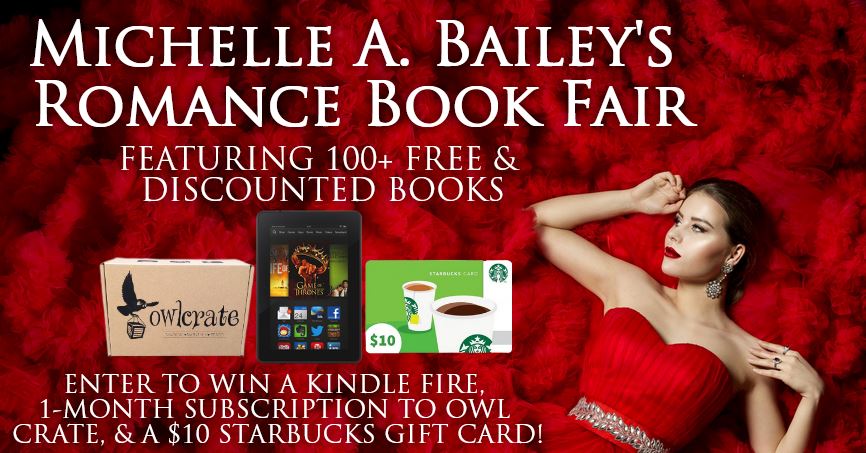