Seeing Clearly is proof-positive that
perseverance pays off. I began writing this story in 2008 and worked on it off
and on for twelve years. Never quite satisfied with what I’d created, I’d stuff
write a bit and stuff it away. The forced quarantine of the pandemic last year provided
the opportunity for focus and the completed novel is now available on Amazon
for Kindle and paperback.

The moral of my little tale is summed up by this quote from Robert
Marston.

“Eventually you’re going to reach the point
where just one more attempt, one more effort will bring real success. What a
shame it would be to give up just as you reached that point.” 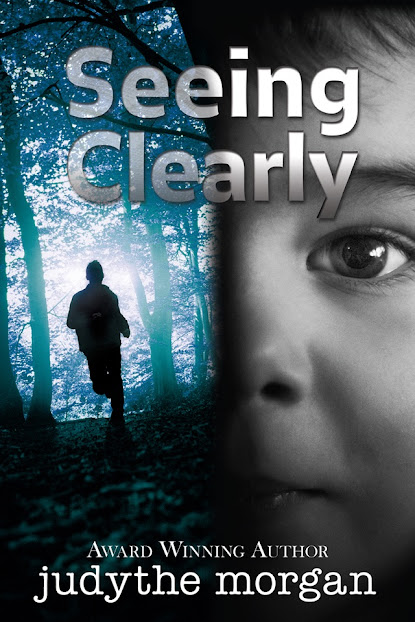 A
widowed grandmother. An ex-cop. Her grandson’s kidnapped.

Drugs, murder and the child’s biological
father threaten their lives.

Will their search tear them apart or help
them see love clearly? 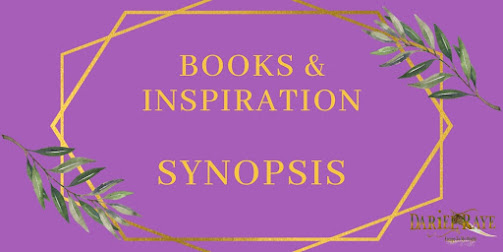 Ex-cop Dawson McKey is consumed by revenge after a cartel’s
bomb kills his twin sons. He trusts no one and vows payback. He refuses to get
close to anyone, let alone fall in love again. But widow Evie Parker challenges
his thinking. She’s raising her grandson after her only child and his wife die
in a suspicious car accident and it’s taking a toll.

Alarms go off in Dawson’s head when Evie receives
threatening emails concerning her grandson. Then Evie’s nanny disappears with
Evie’s grandson. He knows something is deadly wrong.

The search for the toddler pushes Dawson and Evie to their
limits. Can they see clearly enough to find the toddle and each other?