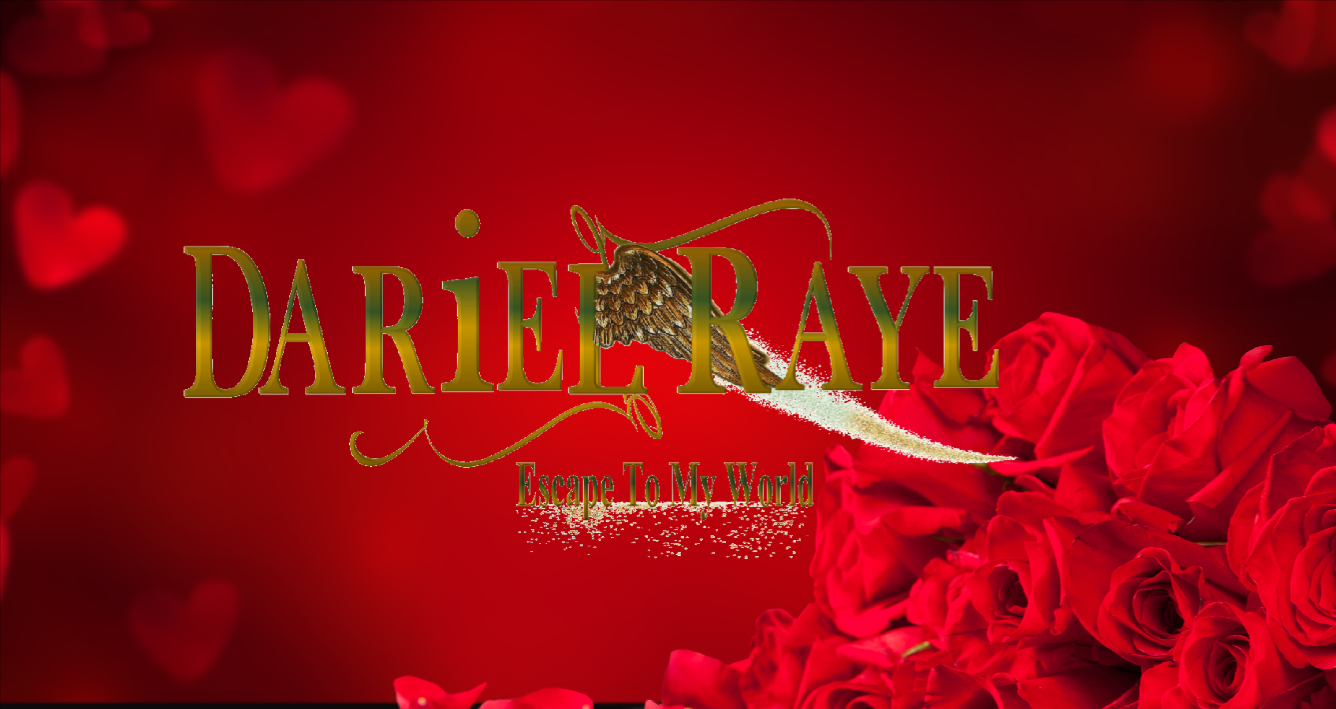 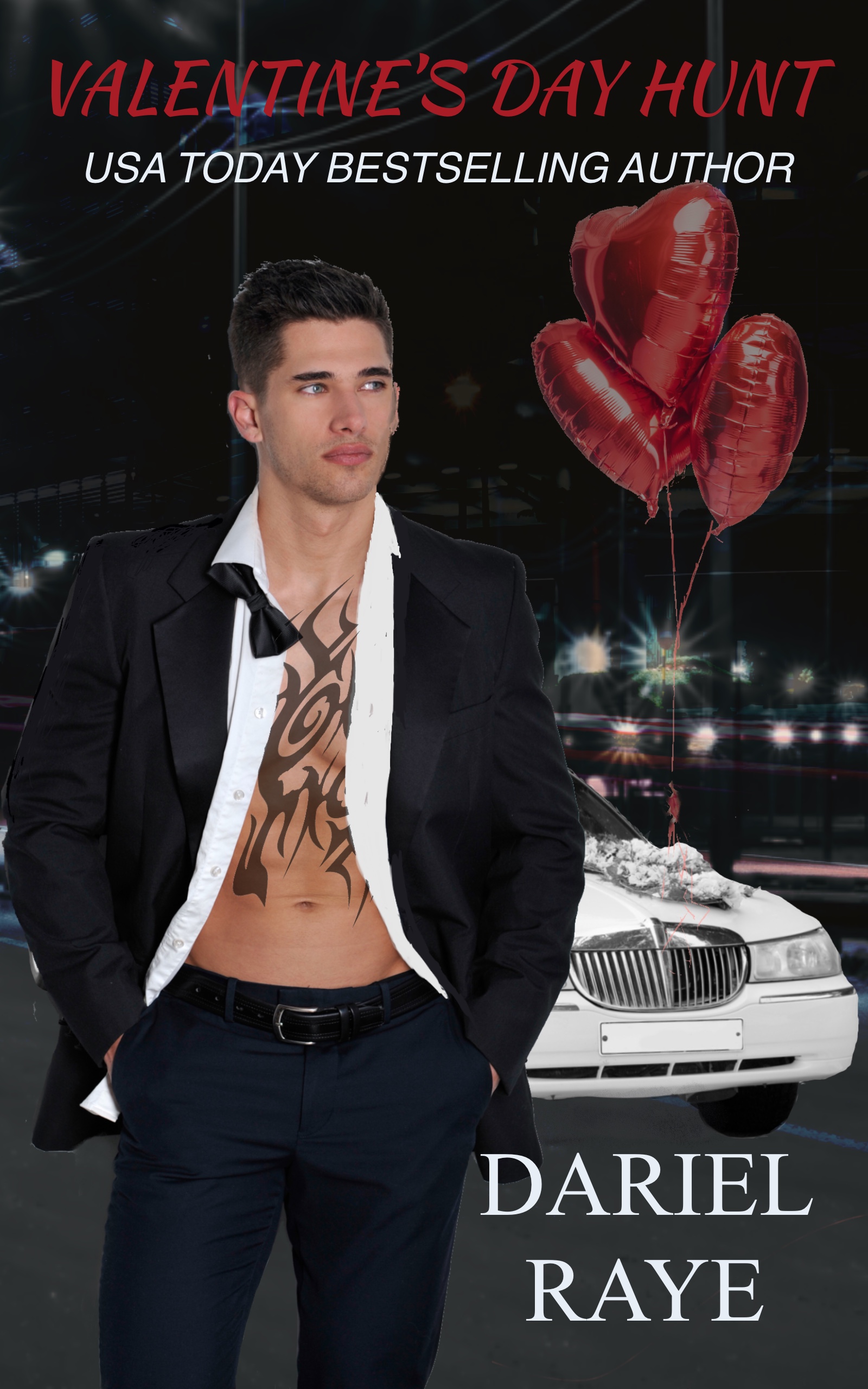 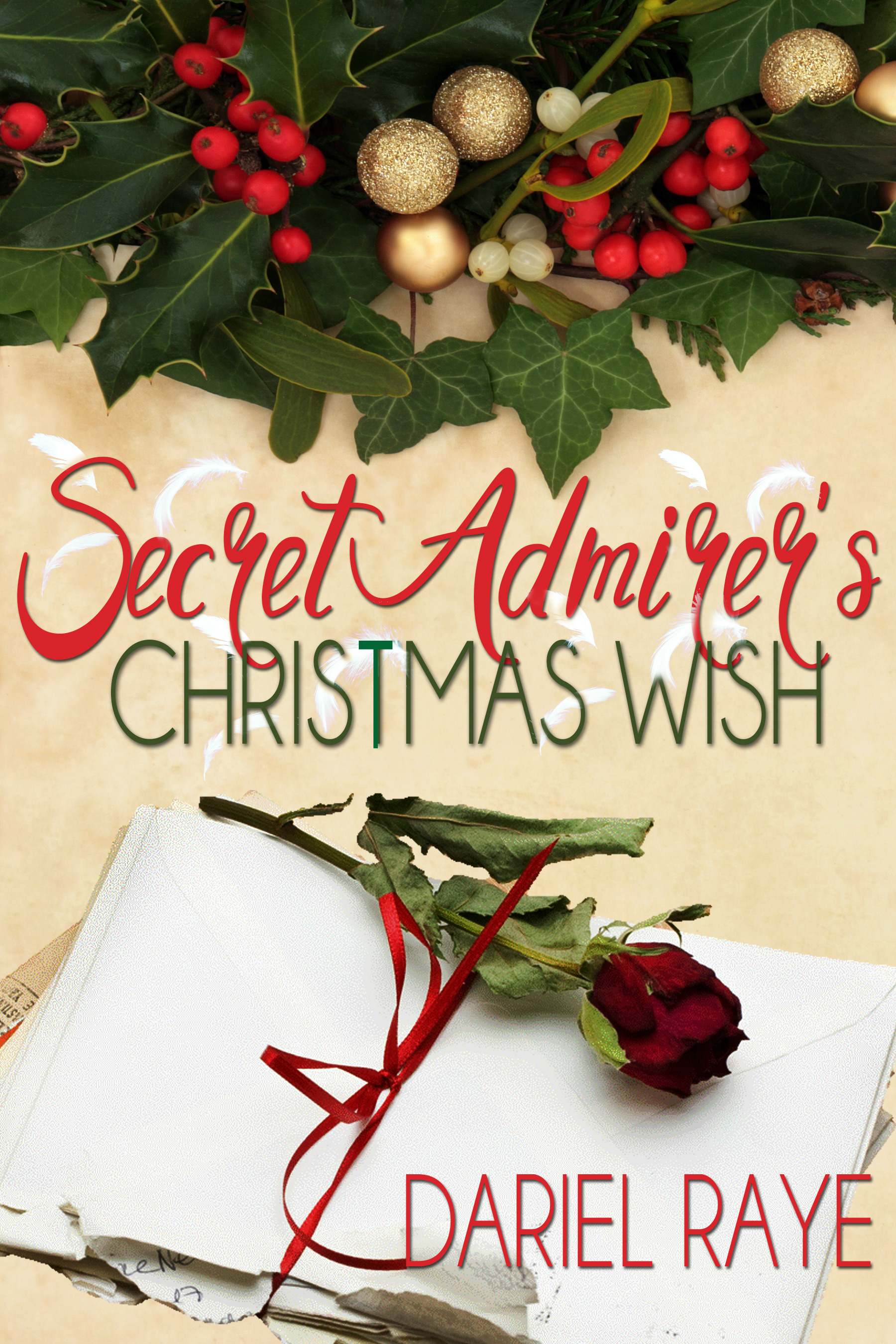 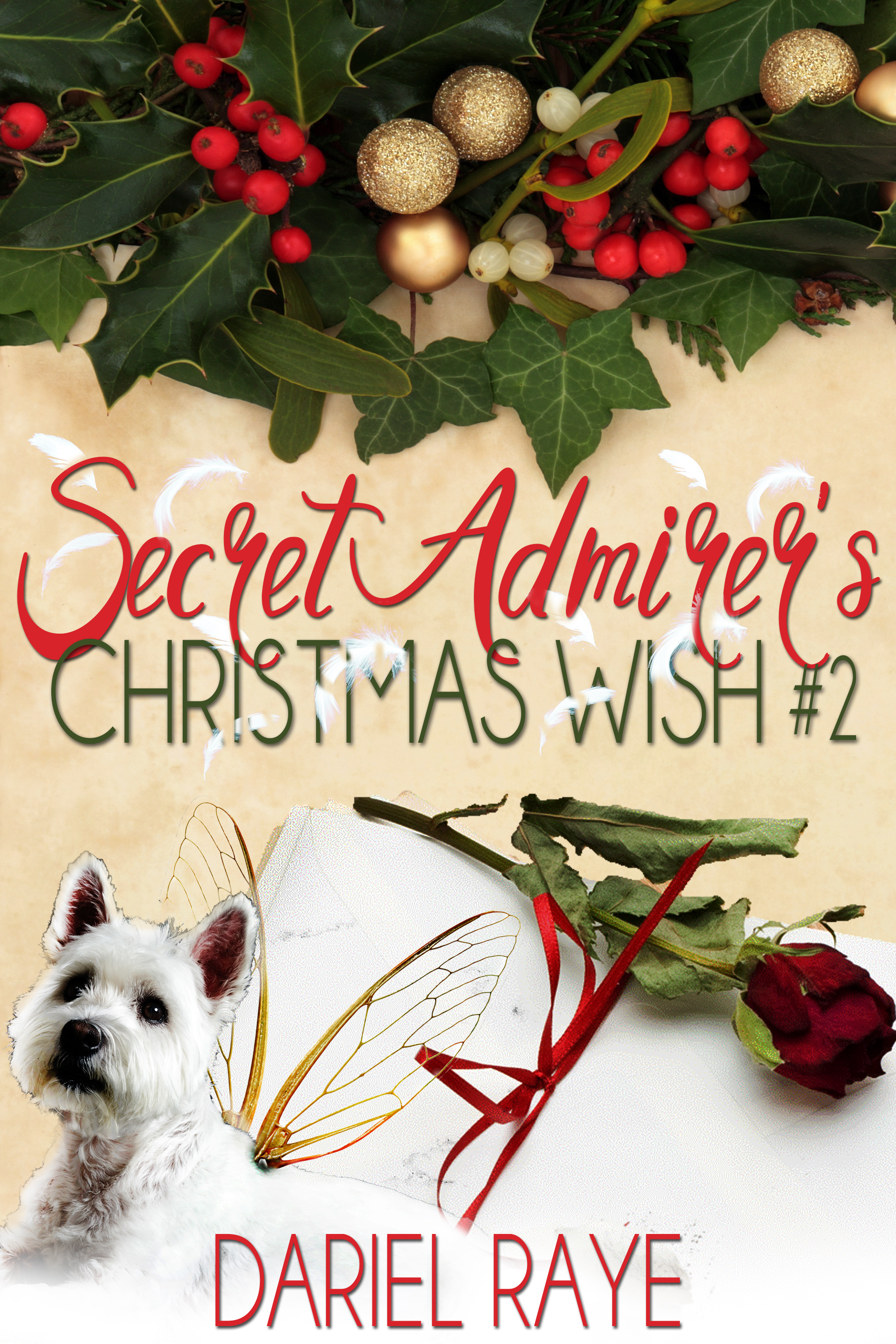 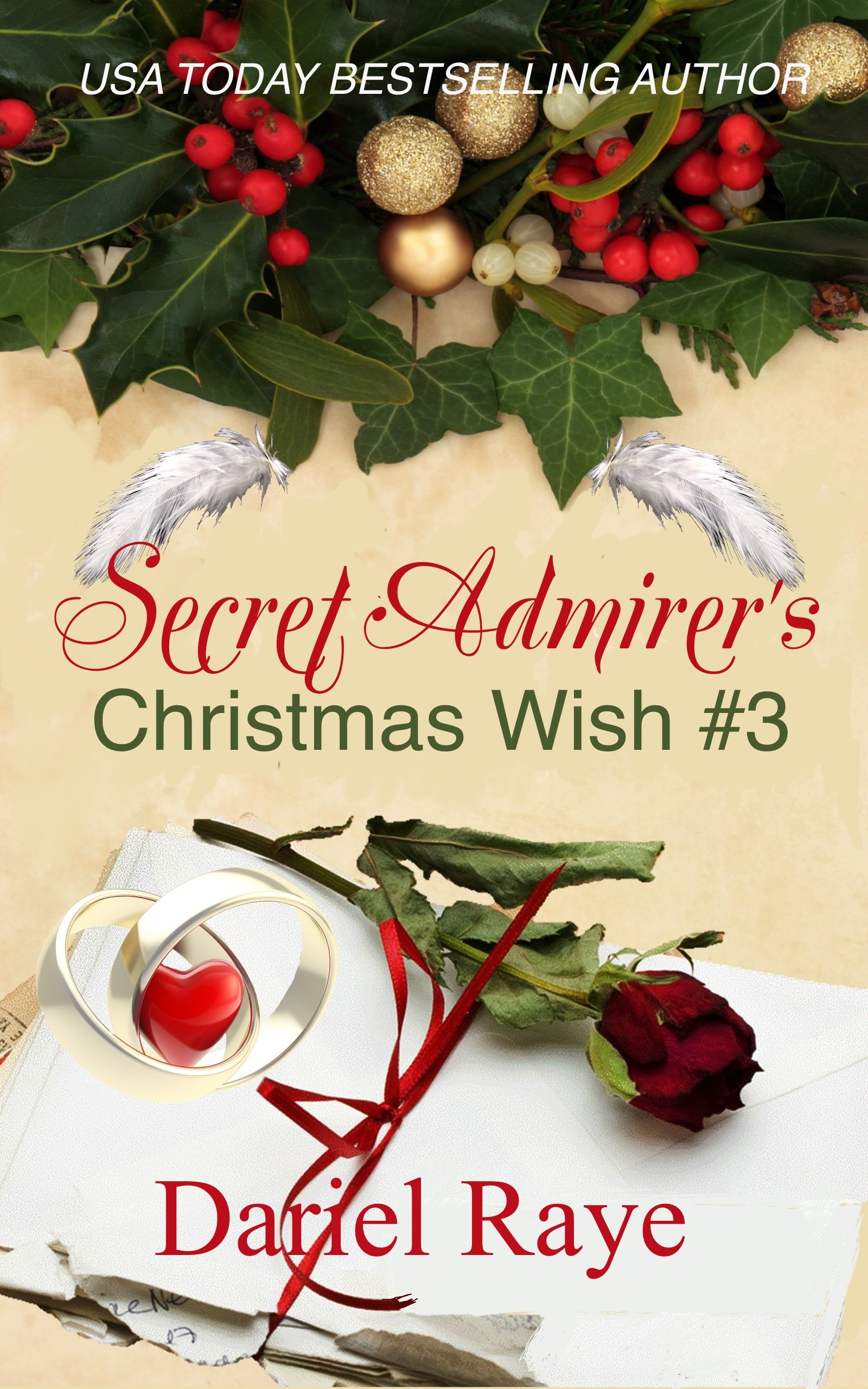 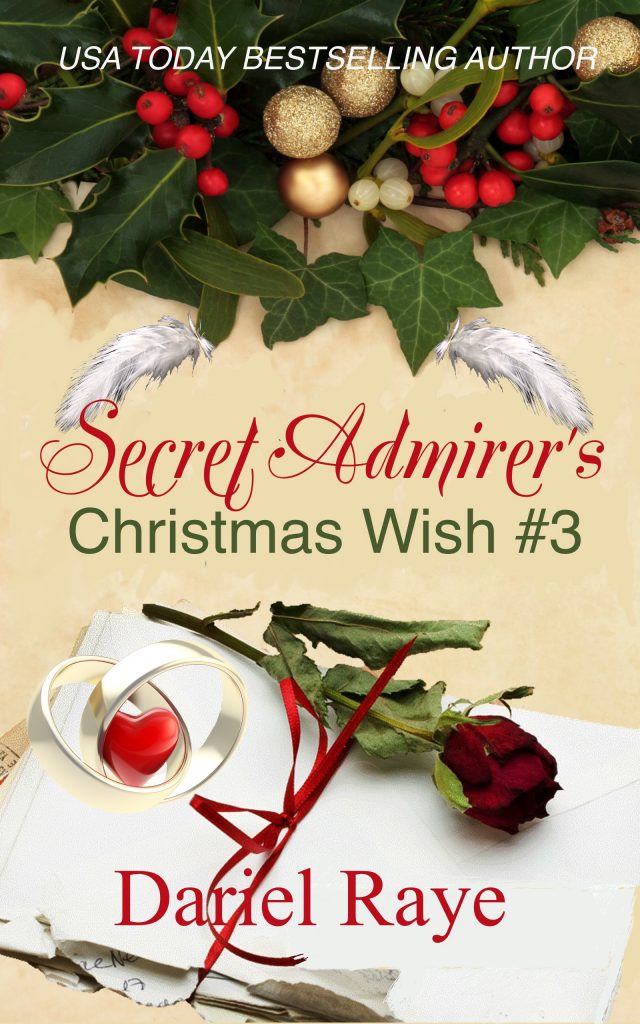 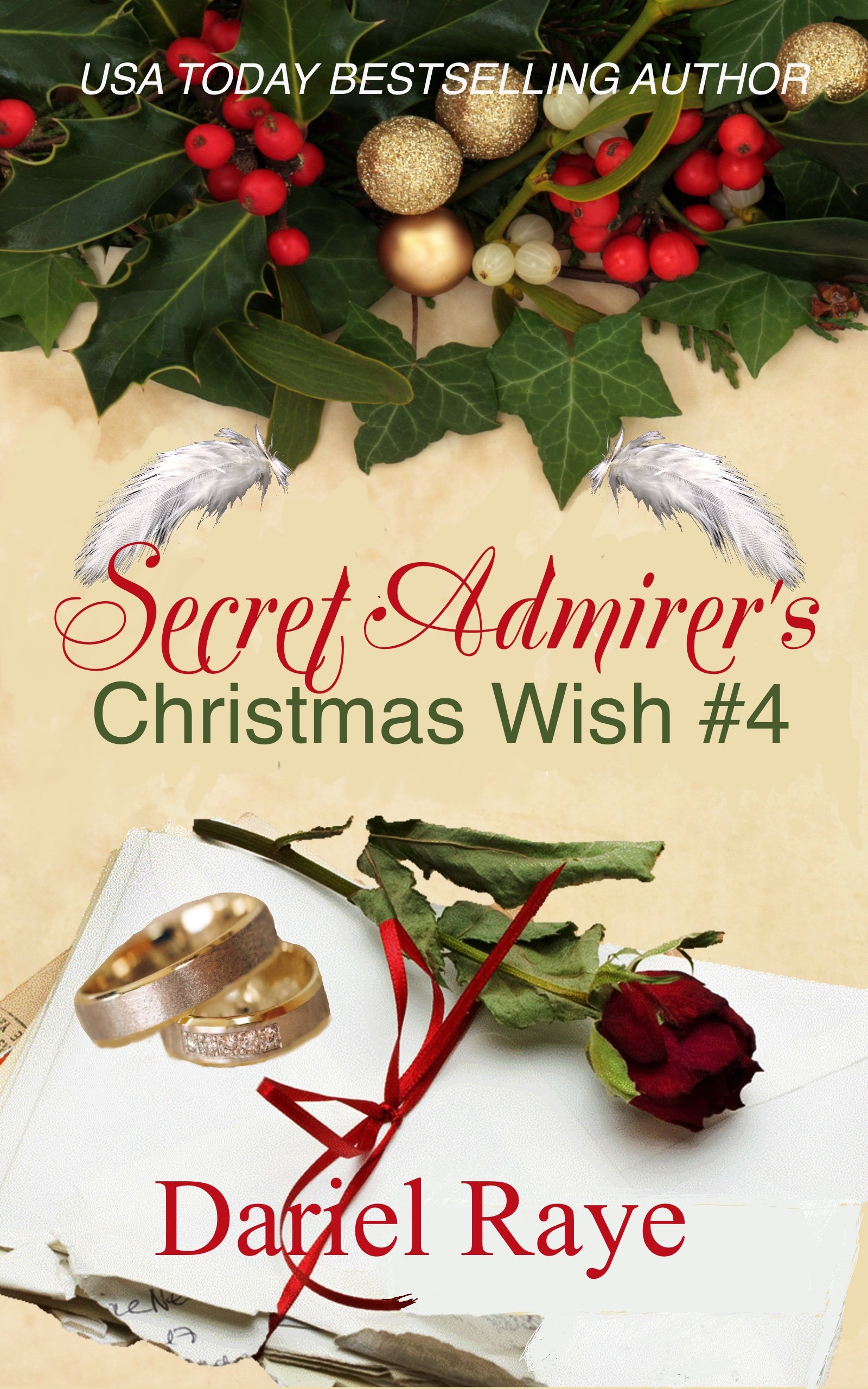 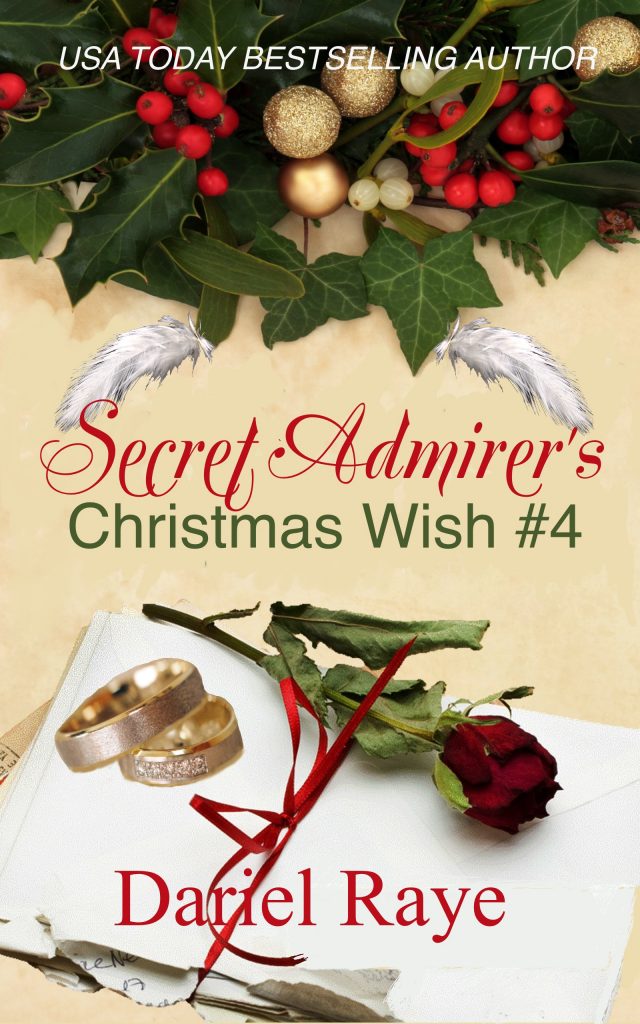 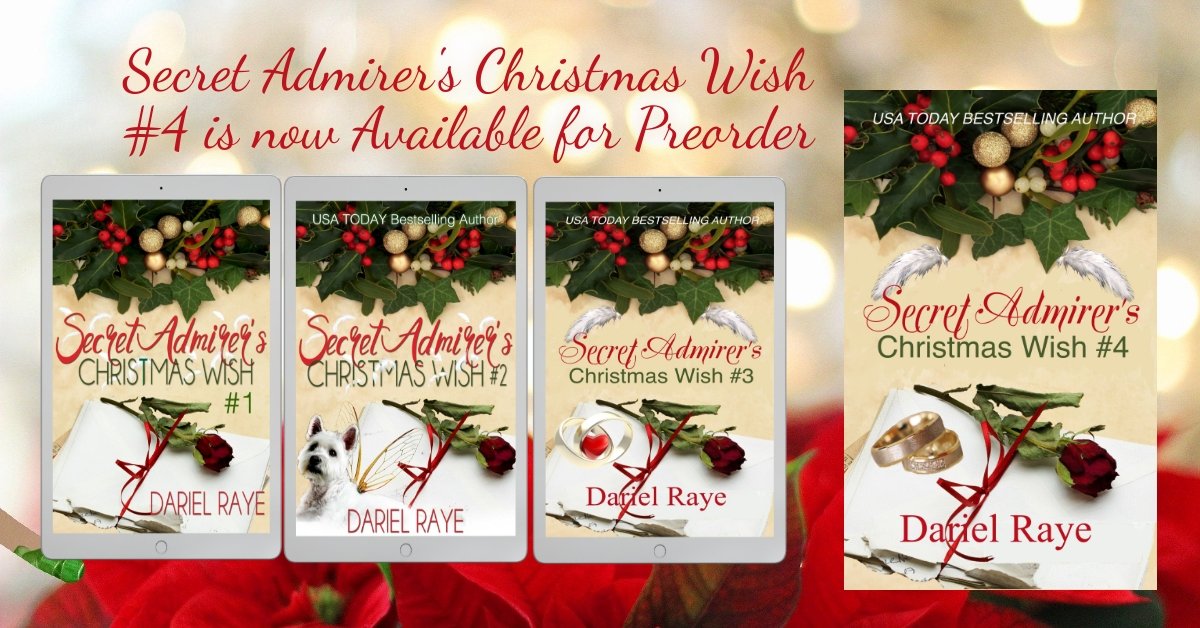 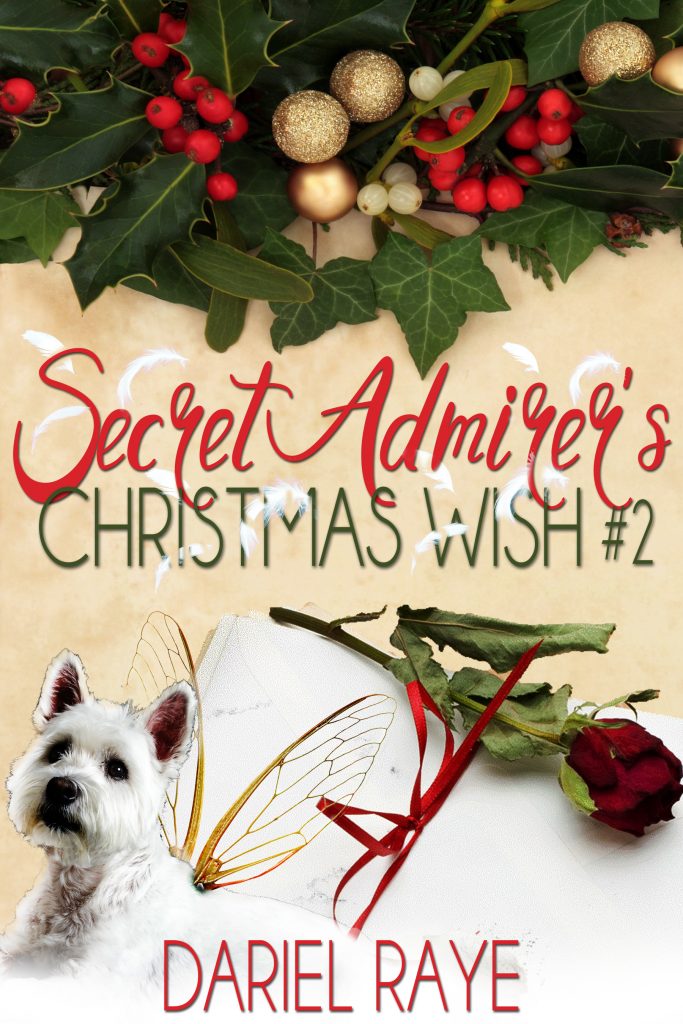 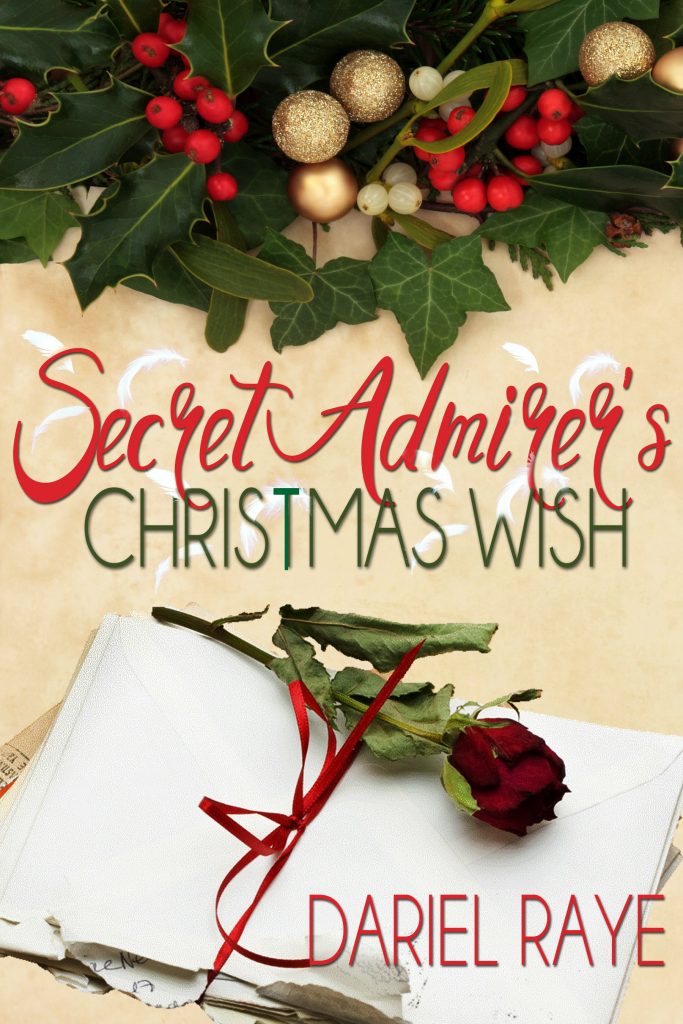 Sometimes, a little Christmas magic delivers love in the most inconvenient places.

Cheryl Hightower has an iron-clad mind for figures, statistics, and organization. That’s all well and good, but she also has a creative side screaming to be unleashed from a desk, computer, and horn-rimmed glasses. When she finally finds the courage to follow her heart, her orderly life seems to unravel, leading her to a new job with vipers at every turn, and leaving her in a position of uncertainty for the first time since childhood. The resulting encounter with the object of her secret crush – who also happens to be her new boss – prompts both of them to acknowledge the emptiness they’ve endured for far too long. The challenge is figuring out what to do about it.

Jonathan Lassiter is kind to his employees, but stern and fair minded. He’s been sent to Lassiter Enterprises in Salt Lake City to get the company in order. Sent to be a henchman at their company’s many locations, he’s all about the business and doesn’t want a relationship of any kind. His busy schedule doesn’t allow time for entanglements. He moves all the time, he’s very logical, straight-laced, but doesn’t mind getting his hands dirty. He enjoys what he does, and fights his initial attraction to Cheryl. She works for him and he won’t do an office romance. He wants her though and finds what he believes to be a solution, until his idea blows up in his face and causes him to perhaps lose Cheryl forever. 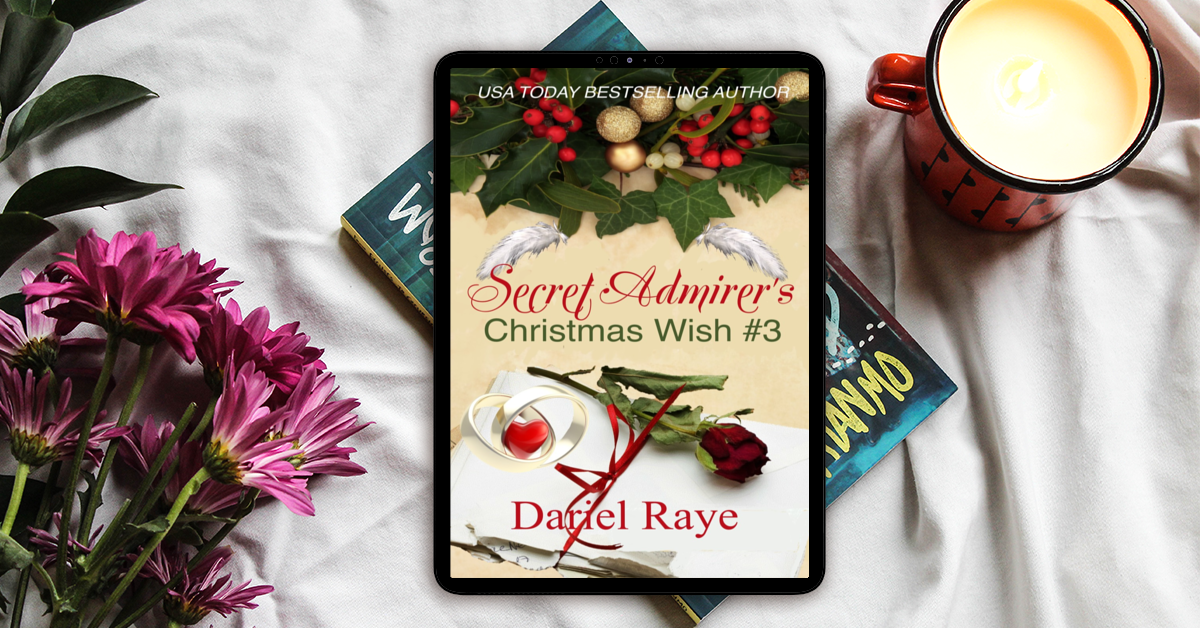 Allegra Malachi, Lee Lee for short, has always been smart, talented, and popular, but she is not having a good year. Following a painful and embarrassingly public encounter with her wealthy ex-boyfriend, she finds herself fired from the lucrative Fortune 500 company job she’s held for years. Now, she’s back home in her small town, living with her parents, and generally feeling like a complete failure.

Nash Edmonds is a reclusive billionaire who is considered to be a ‘ghost’ according to the press because no one has been able to find anything about his background or personal life. He’s been abroad for years, traveled the world, and dated many women, but as far as he’s concerned, there’s only one woman for him – his first love. Only, that was nearly 20-years ago and he hasn’t seen nor spoken to her since. Now, he has to figure out how to bring Lee Lee into his life without sacrificing his privacy or hers. But first, he needs to win her heart.

The wedding is on. Or is it?
After Lee Lee plans the double-wedding of the century, Nash, her groom, goes missing. She then finds herself under the scrutiny of the paparazzi who have pursued Nash for years due to his mysterious persona. This is something she doesn’t know how to deal with. As if worrying about Nash isn’t enough, she’s worried that the media hounds will crash her wedding and ruin everything.

To make matters worse, her sister-bride, Glenda, is having problems with her groom, Hunter. The gregarious Hunter suddenly seems to have cold feet. He’s acting elusive and moody. The closer they get to their wedding date, the more distant Hunter becomes. He is hiding something from his bride to be, and it could tear them apart.
Glenda is used to handling everything in her life head on, but she’s at a loss when it comes to dealing with a moody groom.
Can Lee Lee and Glenda get their grooms in order in time for their dream wedding? 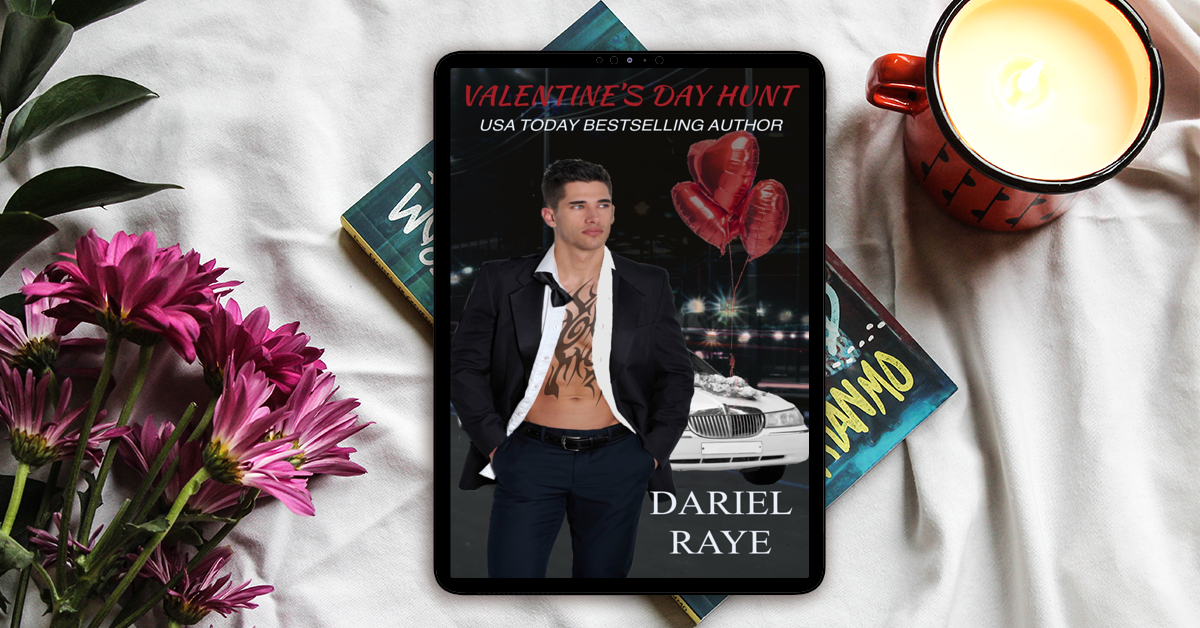