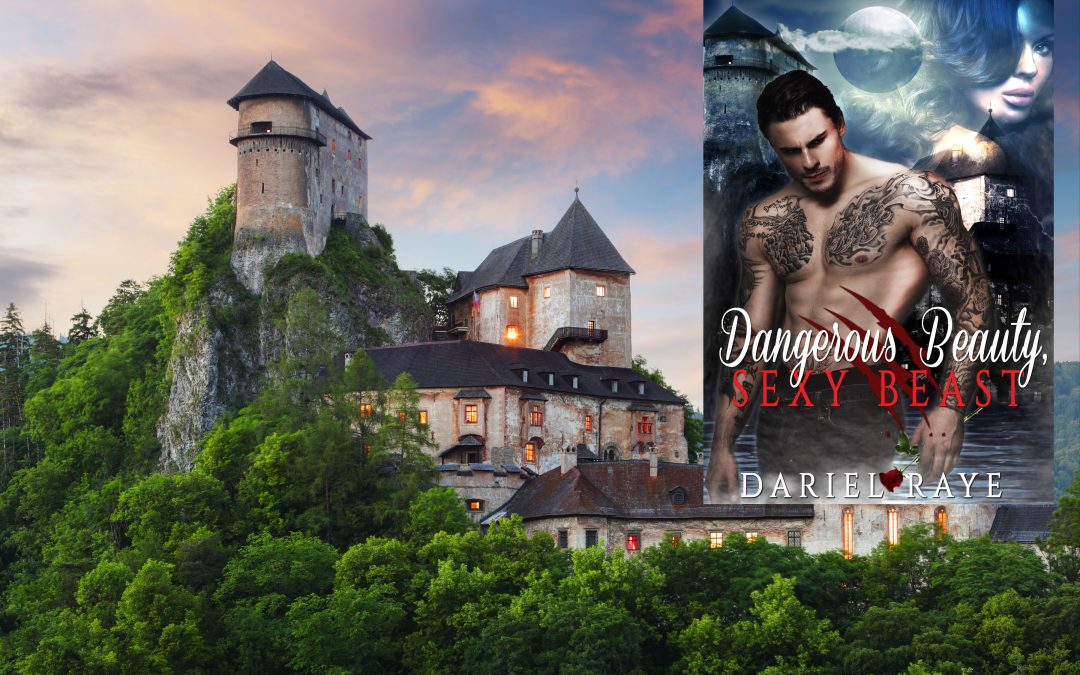 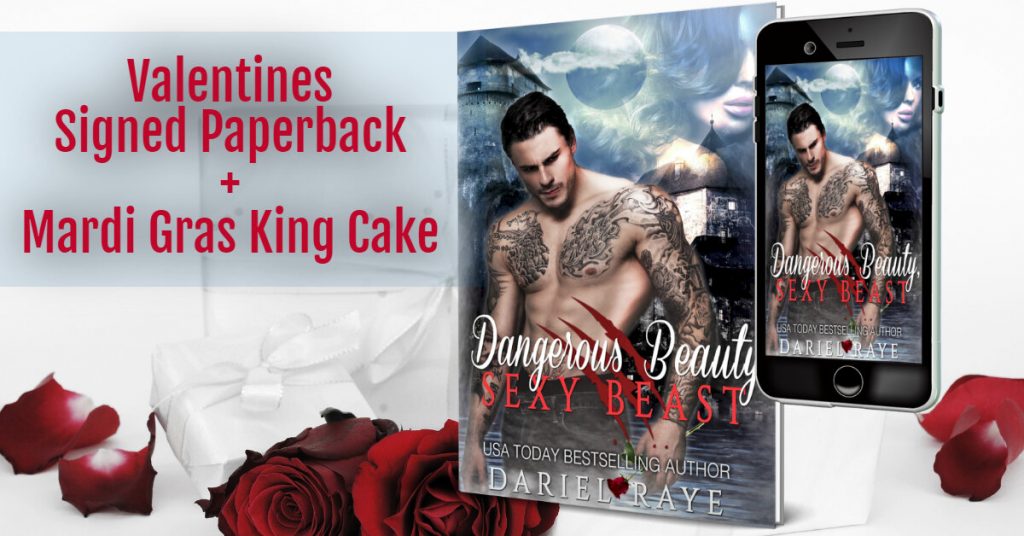 Learn More about the Giveaway

Drayden saved her life— but her incessant need for vengeance could mean the end of his.

Thirteen years after the brutal murder of Treva Evers’ entire family, a cloaked stranger shows up just in time to save her from the same fate. When he disappears as quickly as he appeared, she is drawn into an underworld replete with magic and long forgotten customs, a place where nothing is as it seems, including her mysterious savior, and every word or action could result in brutal consequences.

More about the Book

This is something you won’t find on Amazon 😉

Since Valentine’s Day almost always falls during the Mardi Gras season, I like to host a joint-holiday giveaway. “Dangerous Beauty, Sexy Beast” was set in Mobile, AL during Mardi Gras season. Mardi Gras is celebrated like any other holiday here on the Gulf Coast, as most cities close by observe Carnivale. While New Orleans is much larger, the first Mardi Gras celebration was held righ here in Mobile, and we continue to maintain a more family-friendly atmosphere; however, due to the level of alcohol consumption and the welcome influx of tourists, it is possibly one of the most dangerous times to travel alone.

A bridge links Mobile to the Eastern Shore (Baldwin County), where beaches and quaint towns abound. Beneath the bridge, of course, is Mobile Bay, a shallow inlet of the Gulf of Mexico. Something many people don’t know, even those living here, is that the water extends beneath the downtown streets of Mobile, where Mardi Gras is held.

In “Dangerous Beauty, Sexy Beast,” it is beneath those waters underlying the city, that a tunnel exists leading to Drayden’s castle. 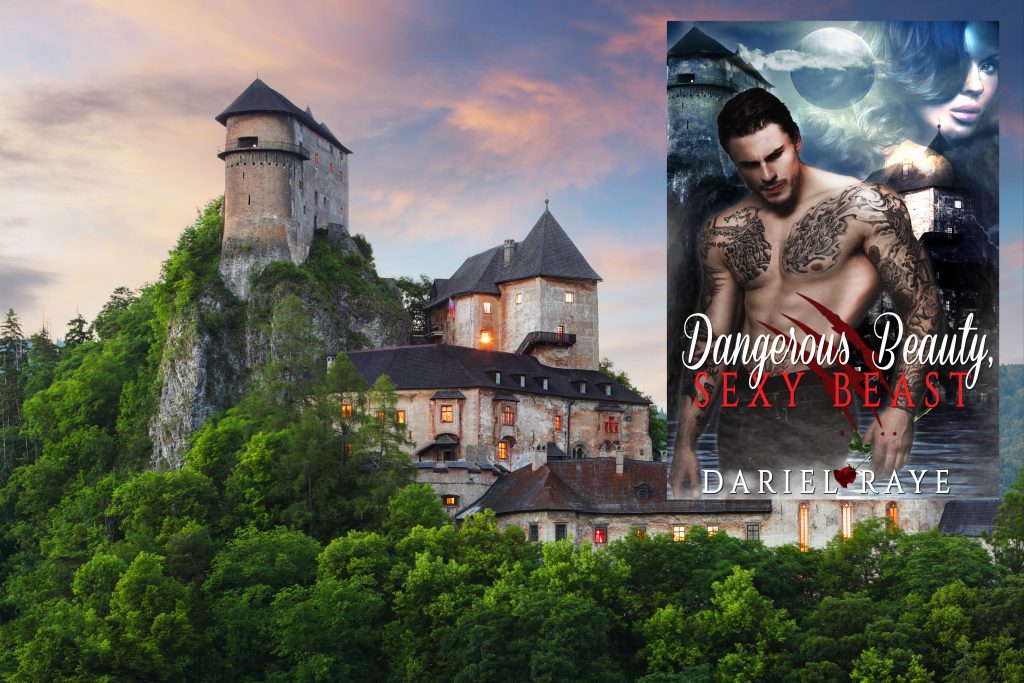