A Sneak Peek Into My Sweetheart’s Mind Revisited 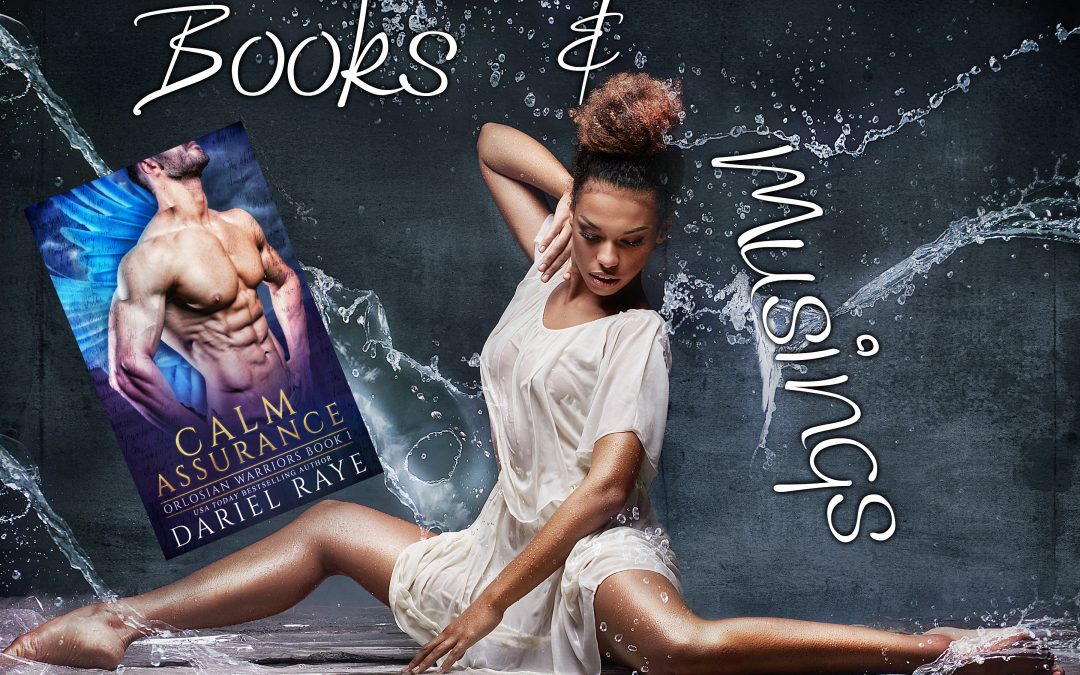 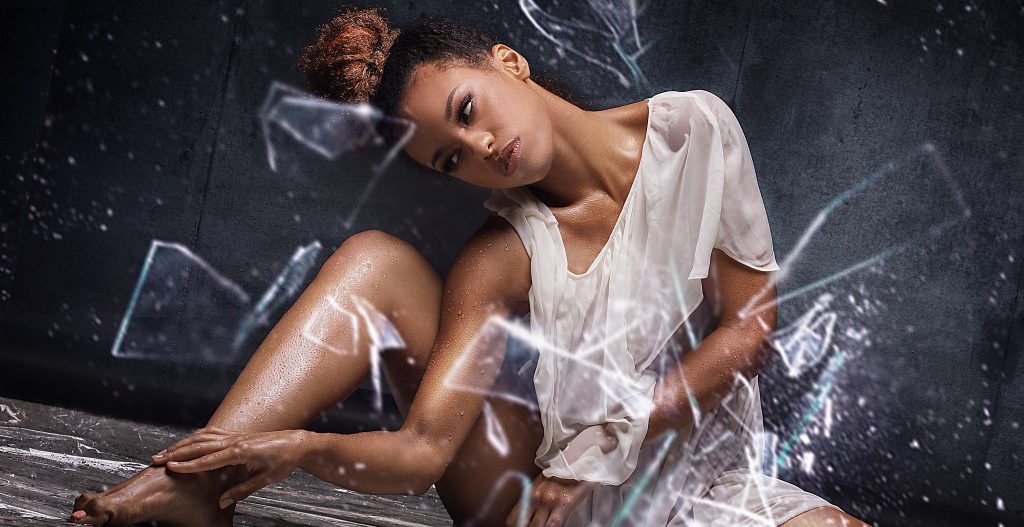 First things first, he’s never gonna read this because he hates social media, so don’t worry. LOL. So (rubbing hands together) let us begin. He doesn’t say much, but when he does, it’s obvious he’s forgotten he’s talking to a writer. Nearly everything he says or does will eventually show up in one of my books or…how ‘bout an entire article ALL ABOUT HIM.

Today I’ll take you on a quick, forbidden stroll through his rather complex mind and share some of his “words of wisdom.” His Birthday was yesterday so he greatly deserves this honor. Most are self explanatory, but I’ll translate them anyway just because it’s so much darn fun.

Number 1 – “Never eat or drink with or from anyone (we ARE wtill talking about food and drink here) you don’t know or trust” – I enjoy eating out a lot. He’s just a tad paranoid, would be thrilled if I ate out less, and he’s a chef with numerous food allergies. Need I say more?

Number 2 – “Never offer your opinion unless someone asks for it” –  You can probably guess where this one came from since I must admit I’m full of unsolicited opinions where he’s concerned. He found my suggestion that he get rid of his ugly plaid flannel shirts particularly distateful; however, I’m sure you’ll side with me when I remind you that we live on the Gulf Coast, the temperature seldom drops below 40°, and well, despite his words of wisdom, the shirts are gone now – all of them. Purrr

Number 3 – “Never explain your actions unless you’re talking to your Mother” – I know. Deep, right? I asked the dreaded question “why?” one too many times and this is the response I got when he couldn’t think of an acceptable explanation. On a serious note, his mother passed last year so guess who he feels compelled to explain himself to now, whether I ask or not…

Number 4 – “Keep your blinds and curtains closed all the time” – “Because,” he went on to say, “someone is ALWAYS watching.” – That’s just creepy. Was he trying to protect me? Or just freak me out?

Number 5 – “Umph! Why’d you cut the man’s head off?” – This in reaction to the new covers for my “Orlosian Warriors” series as well as other covers with headless, shirtless men. My response: “They didn’t have one.” – The look he gave me was priceless! Bwahahaaa!

Number 6 – “Work with what you’ve got” – Okay, this could mean so many things, but he’s managed to squeeze an entire thesis into five words. He spouted off this particular gem one day when I was complaining about how much easier men lose weight. In other words, don’t waste time complaining about something that will never change. Set realistic goals and make the most of your assets. *Sigh* He was right.

On a final note, and yet another clue as to why he’s my Sweetheart – On the heels of his brilliant philosophy (number 6 above), he promptly developed a weight training program just for me, taking my health problems into consideration. He also takes it upon himself to monitor my progress. Sweetie still hasn’t agreed to be a cover model for me yet, but I’m working on him (so I can cut his head off, too. LOL

There are so many more priceless statements where these came from, and I’m sure you have material of your own.

Please do share some of the complexities of your Sweetheart’s mental processes. I’d love to hear them so we can all laugh together – D