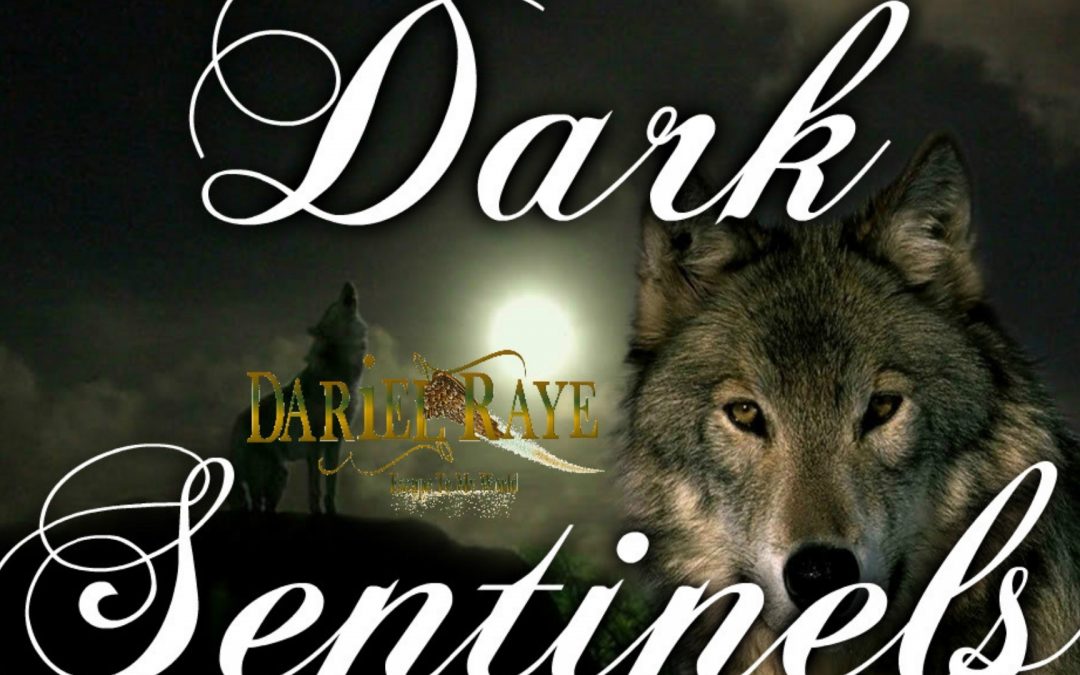 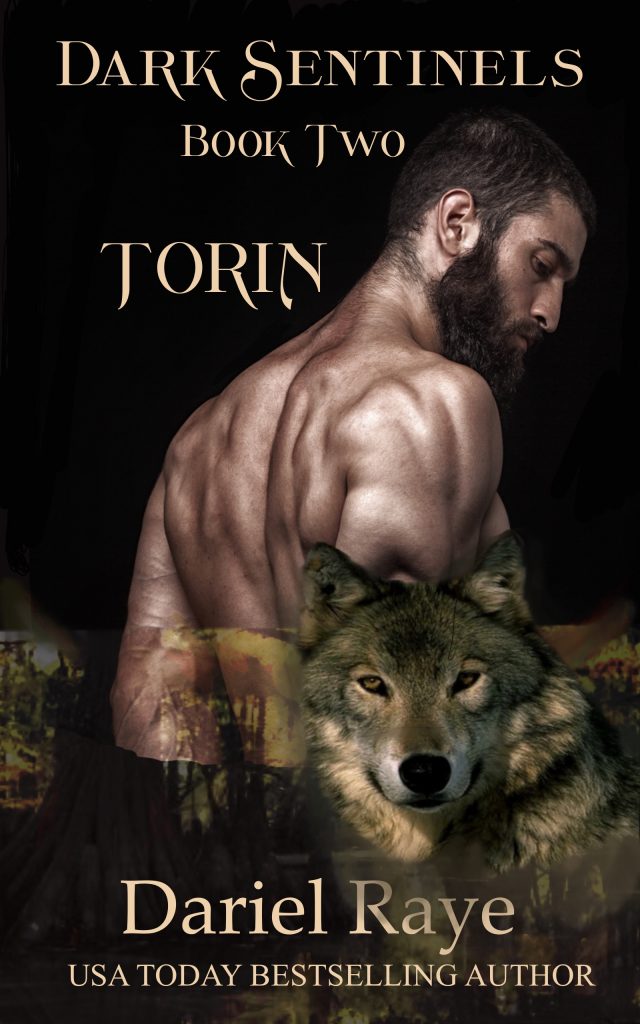 
Real estate lawyer, Stephanie Bates, has risen to the top of her field through meticulous sacrifice and goal setting. She has no time for distractions – and that includes pets, messy relationships, and loose ends.

She was too tired to argue with the dictator, his unfriendly sister, and their silent, dangerous-looking friends, so she quietly slid into his SUV as soon as he opened the door for her and relaxed against the leather seat. Uneasy about the break-in and the whole situation, she jumped as Torin whipped the seatbelt across her waist and clicked it in place before walking around to the driver seat.

“Um, thank you.” She smiled, unable to remember a time when anyone had ever fastened her seatbelt for her before Torin. Even that strange action was oddly comforting. She found herself wondering if he did that for anyone else.

She turned toward him, struck by the hard lines of his profile and his broad shoulders. His clothes were worn, a black T-shirt washed nearly dark gray to match his eyes, revealing a sculpted six-pack and fitted blue jeans that hugged a perfect, muscular ass and an impressive front bulge. Steph looked away, embarrassed by the direction her mind kept taking with a man who had shown no interest in her other than responsible concern.

She crossed her arms over her breasts. “So…did you get things taken care of?”

Torin shook his head once, watching the road. “No.”

When he didn’t elaborate, she tried again. “Sounded like it was pretty important. I’m—”

“Don’t want to talk about that. You have any neighbors around during the day?”

Now it was Steph’s turn to shake her head. “No, not really. I’m pretty sure most of them work.”

Torin glanced at her with emotion in his eyes just a moment before he turned back to the road. Was that warmth or pity?

It occurred to her that she would have been more than annoyed with anyone else who abruptly changed the subject on her like he’d just done, but somehow she was learning to accept his differences. She realized in the moment that Dr. Torin DuMont could very likely get away with things she wouldn’t tolerate from anyone else.

Steph caught herself staring at his hands as he gripped the steering wheel. She couldn’t help imagining them on her body, replaying steamy scenes from her dreams. She took a deep breath and turned to look out of the window, seeking the same mental escape she’d sought the first time she’d been in his SUV.

Torin glanced at Steph when they arrived at her apartment, silently commanding her to wait until he opened her door.

She took his hand, allowing him to help her out of the SUV. Heat suffused her entire body, an electrical current sizzling along the path from her breasts to her core as soon as she touched him. The intensity of his touch, his very presence, elicited flashes of something wild, uncontrollable.

He froze, a nearly inhuman stillness, a slight frown marring his handsome features. He felt something, too, and he didn’t appear to be happy about it.

Tasha, Moon, and Sphynx got out of Steph’s car and stepped up behind Torin.

It wasn’t until he released her that she realized Torin had been holding her hand while he was standing completely still.

Torin reached in the back seat and removed what looked like a medical bag, then glanced at her briefly before walking toward the apartment complex, Sphynx, Moon, and Tasha falling in behind him.

“Oh no!” The pitiful moan escaped Steph’s lips as soon as she saw the condition of her apartment again, this time getting a better look at it since the initial shock had worn off. Drawer contents littered the floor, closet doors were open, and cushions were ripped, their stuffing adding to the chaos.

Torin touched her hand, eliciting a visceral response, despite the situation. He was donning gloves, and with those gloved hands, he removed something from his bag, then turned to her again. “While we see what we can find, pack what you need.”

“You’re coming with me.” He stepped away from her and started dusting every surface, placing items in plastic bags, as if no one would dare ever question his commands. Obviously, in his world, his word was final.

Torin turned toward her again, addressing her as if she was a distraction. “You’re coming with me. I can’t protect you from a distance, and I certainly can’t be in two places at once.”

“But I-I can’t just drop everything and go with you.”

He made a sweeping motion across the room. “Would you rather stay here? I’m not gonna argue with you, Ms. Bates. You called me. If you want my help, you’ll do as I say, and you’ll do it now. It won’t take us long to sweep your place even in this condition.” His raspy voice seemed to grow even deeper as he spoke barely above a whisper, his demands allowing no argument.

Steph rolled her eyes, then headed to her bedroom to start packing. Torin was no diplomat, but he would keep her safe. This was no time to let her pride get her killed. The sight greeting her as she stepped in her bedroom was even more depressing than her living area. Packing would be no easy feat with her belongings dumped from her drawers, clothes strewn across the floor. She couldn’t possibly find, let alone pack what she needed in a few minutes.

She had second thoughts and nearly turned around to tell Torin she had someplace else to stay, but the time for wishful thinking—let alone prideful stupidity—was over. She couldn’t stay here, and there was no place else to stay. She needed his help now more than ever, even if she didn’t want to need anyone. 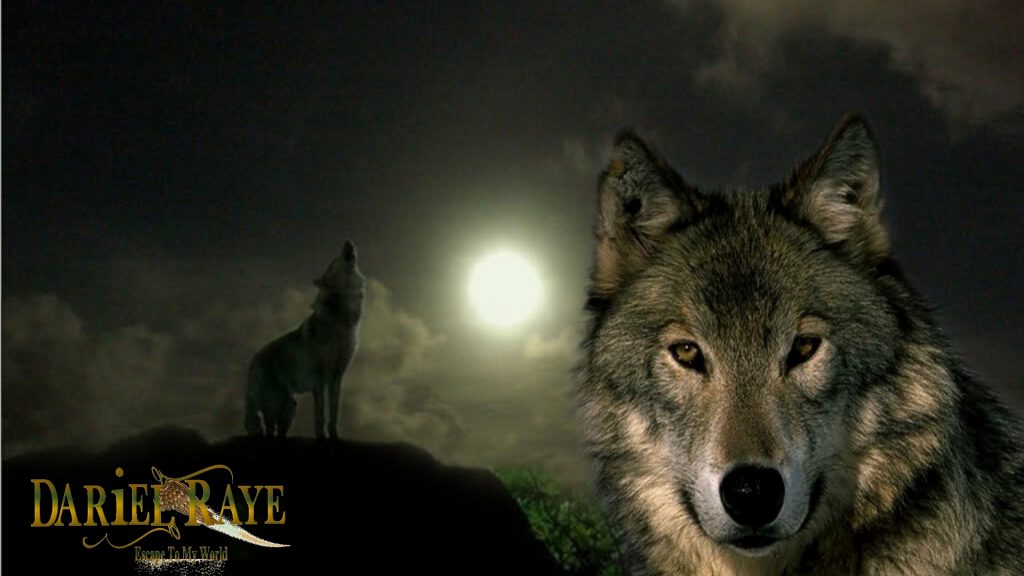