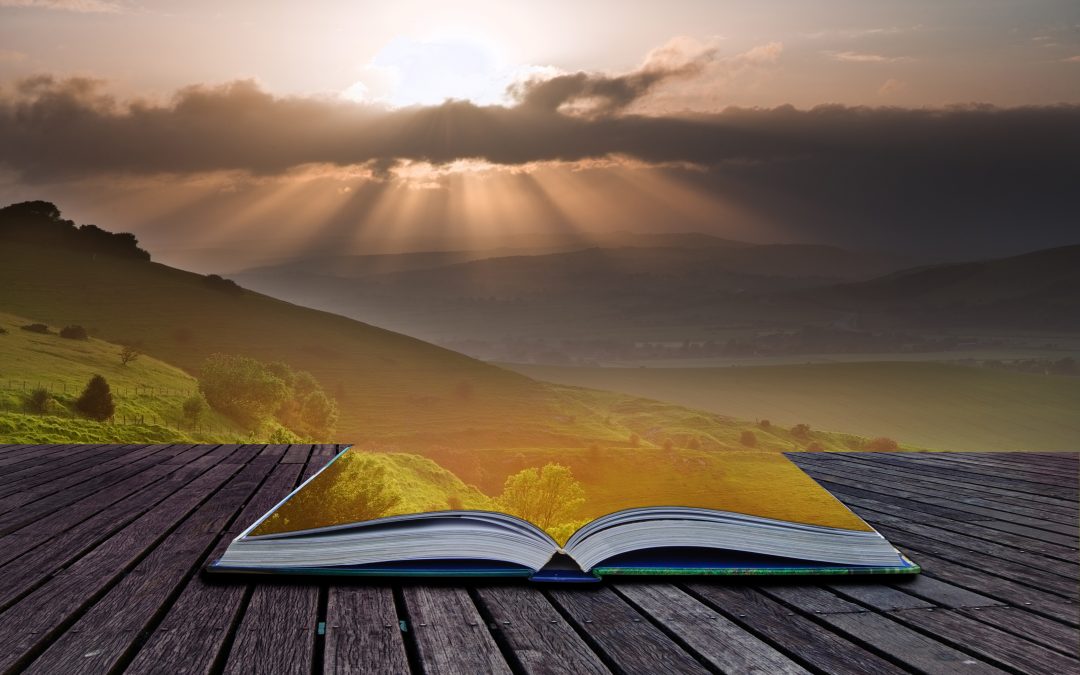 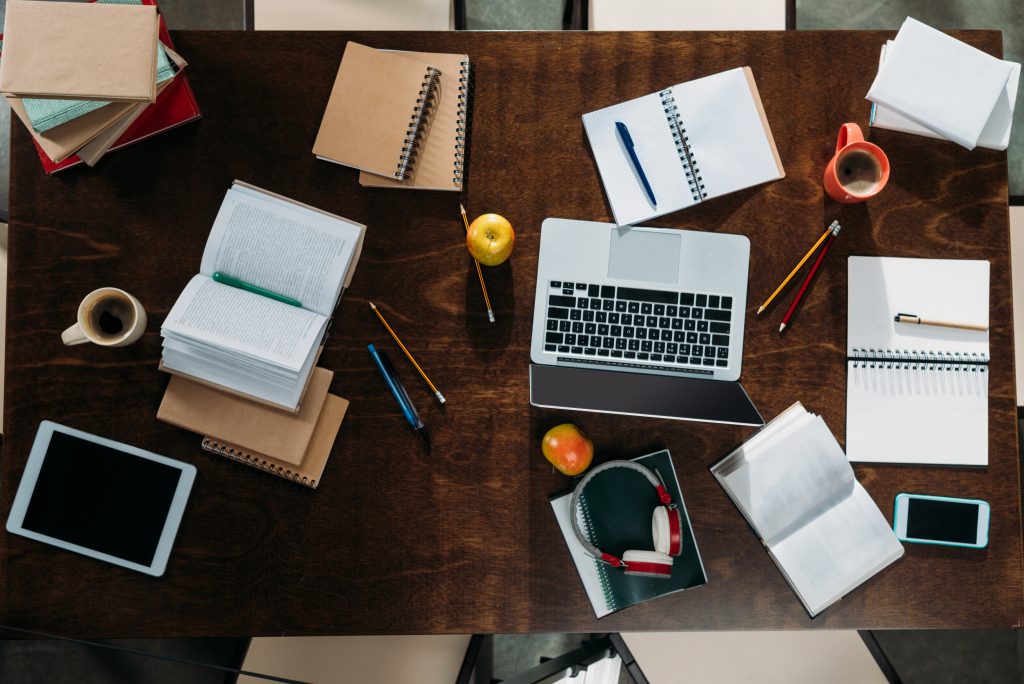 Click the image above to return to the newsletter.

This year took off with the speed of a cheetah! I was so engrossed in projects that I didn’t have time to think about my goals for the year, let alone share them.  With that in mind, one goal has already been met, and that was for “Wings of the Wicked” to make the USA Today bestsellers list.  Now, it’s all about writing more entertaining stories, and that includes building a stronger selection in the psy-suspense/mystery sub-genre.

Thank you again for everything you did to help with “Wings of the Wicked” 🙂 Once that goal was reached, I was finally able to sit still long enough to think again. This year, I plan to publish six stories, including 4 full-length novels and two novellas. In addition to that, I’ve started writing a new paranormal romance/ urban fantasy romance series and another psychological suspense to add to my backlist. My first psychological suspense/mystery was co-authored with Muffy Wilson.

As I mentioned in a newsletter, the sets, “Death and Damages” and “Wings of the Wicked” are no longer available, so the first of my six publications for the year, “Death’s Shadow,” just released February 26th. The next to release will be “Devil’s Claim” from the “Wings of the Wicked” set. Here’s a bit about each new and upcoming release as the year moves forward:

“Death’s Shadow” – This psychological suspense/mystery with romantic elements was co-authored with Muffy Wilson, and based on characters from a short story she wrote several years ago was released February 26th 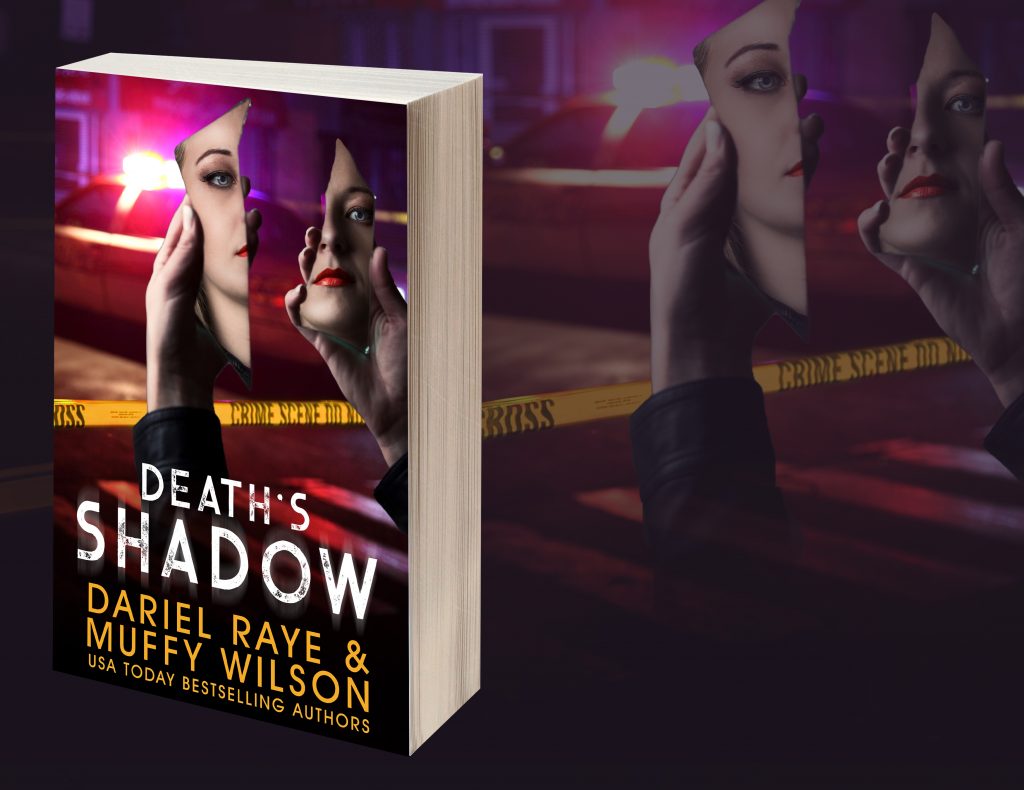 Available for Pre-order with a March 12th release date 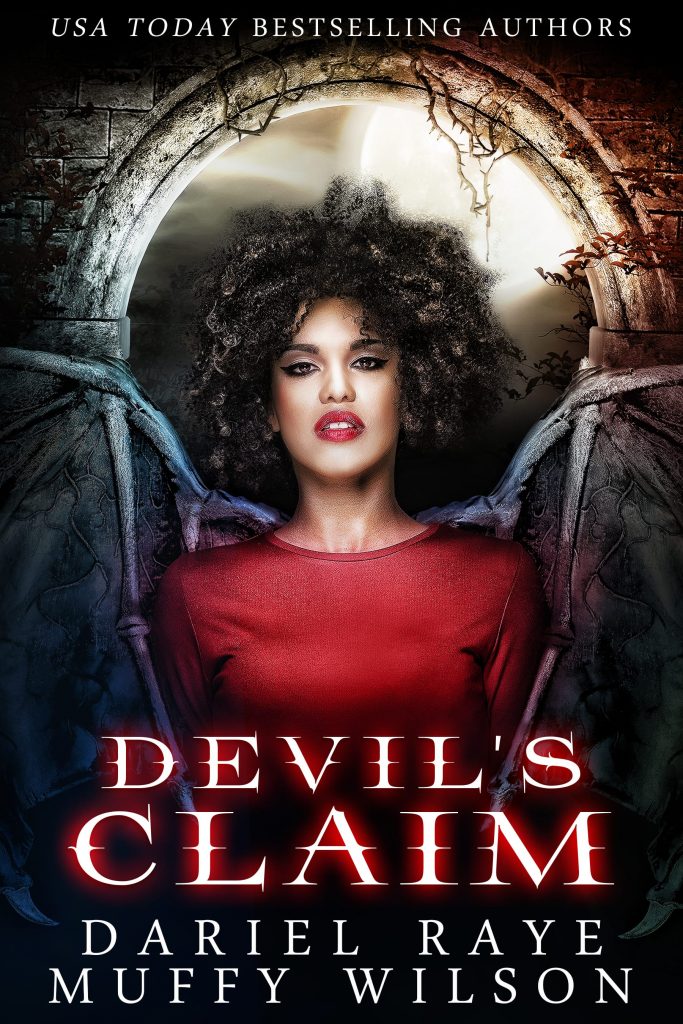 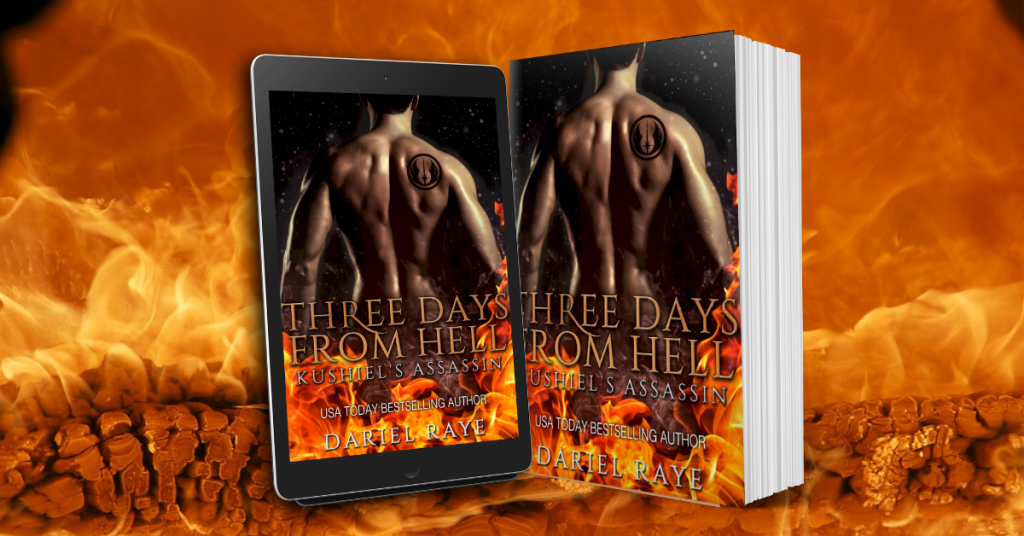 Click the image to catch up on the series. “Sable,” Book One, is free, and VIP Book Club members receive “Dark Sentinels Prequel“ as a gift. 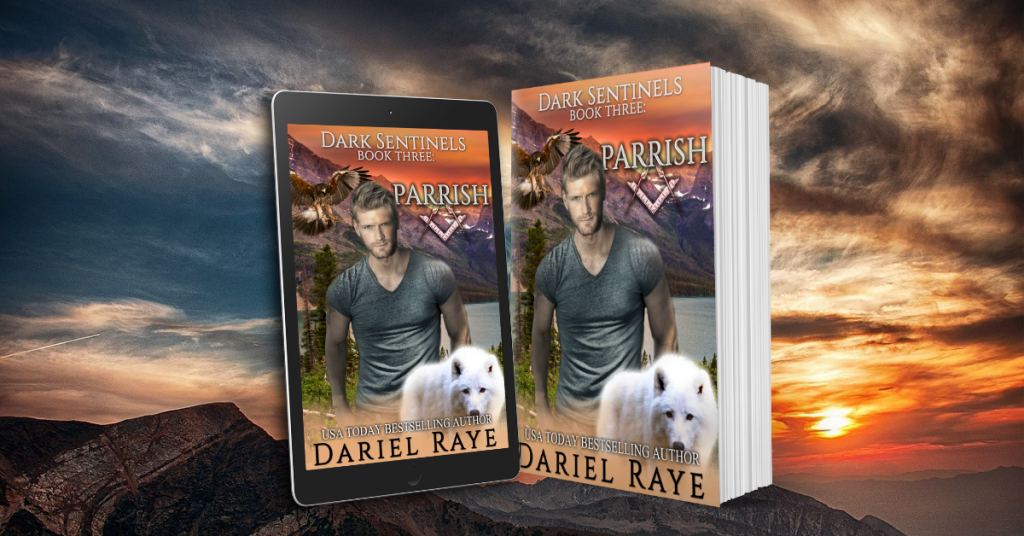 The angels and demons anthology has a projected July release date

Cover will be revealed in our VIP newsletter.