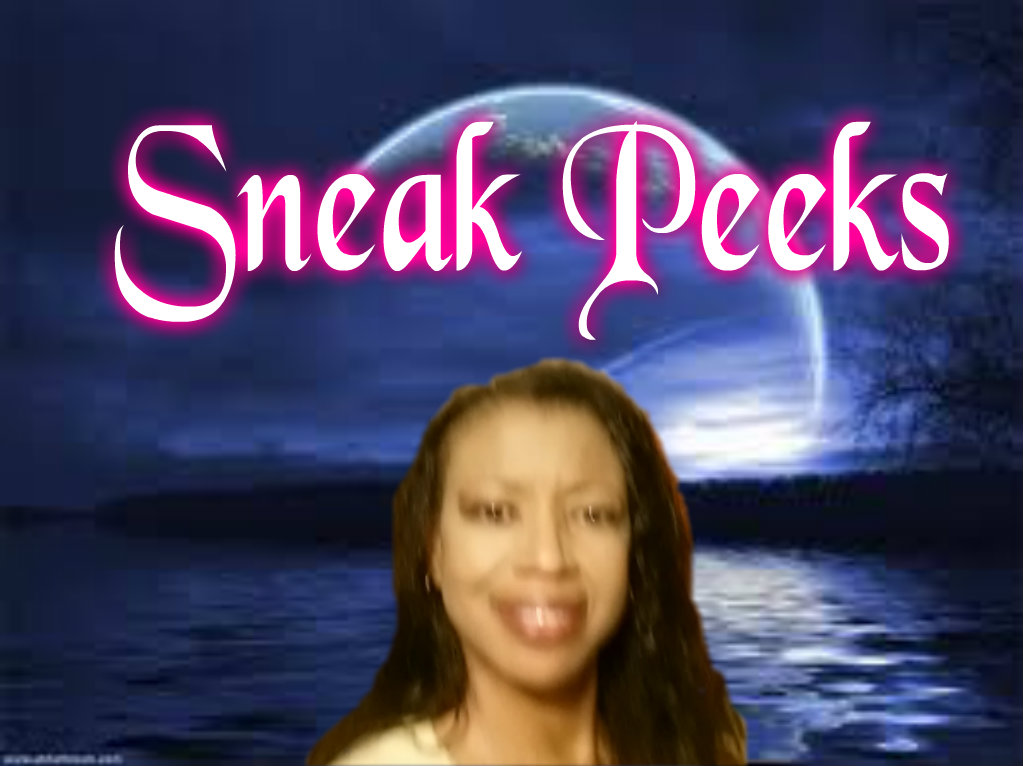 Daitre Salons is a beautiful but naïve heiress whose true heritage has been kept secret even from her. Now, her abilities are emerging and her father’s enemies want her dead.

When Joban Beaucoup, professional guard to the Salons family, and dark fey (alternate spelling from Vodouin origin), agrees to marry Daitre and take her to the Americas with him, he carries her three-thousand miles away, then whisks her three-hundred years into the future to assure her safety, but while Daitre struggles to adjust to this strange new world, manage her newfound powers, and make peace with her feelings for Joban, Joban learns that even here, their enemies have followed them, now more deadly than ever.

She hit the light switch, stepping out of the bathroom with every intention of going straight to her bed for a much needed nap, but as she passed his make-shift bed, she couldn’t help stopping. Daitre sat, tentative at first, but the deafening silence in the room urged her on.