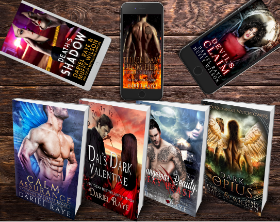 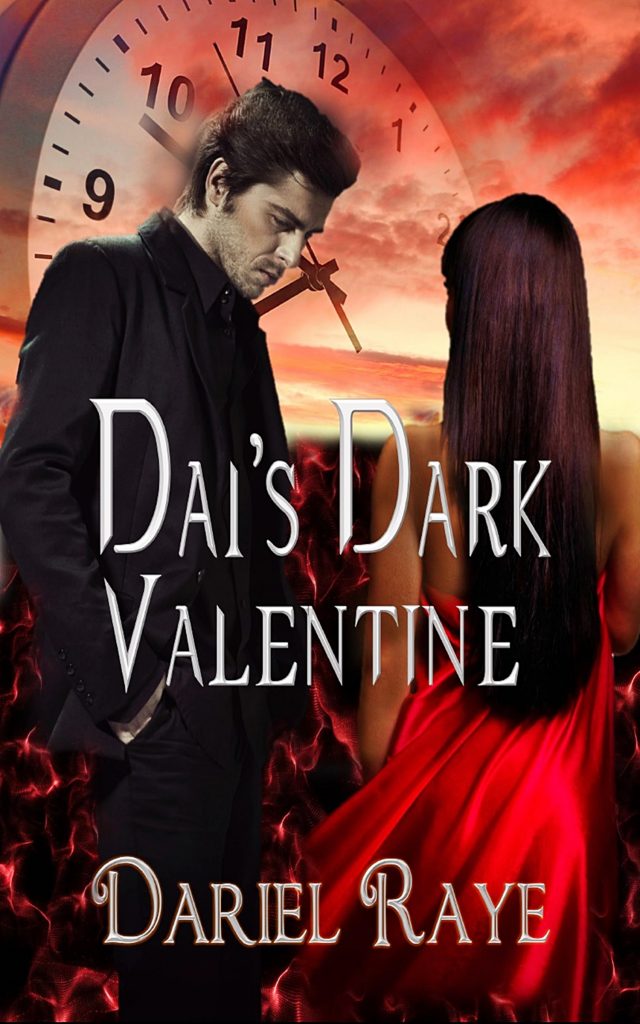 What happens when a sheltered cat shifter falls for a time-bending fey?

She hit the light switch, stepping out of the bathroom with every intention of going straight to her bed for a much needed nap, but as she passed the make-shift bed Joban had made across from hers, she couldn’t help stopping. Daitre sat, tentative at first, but the deafening silence in the room urged her on.