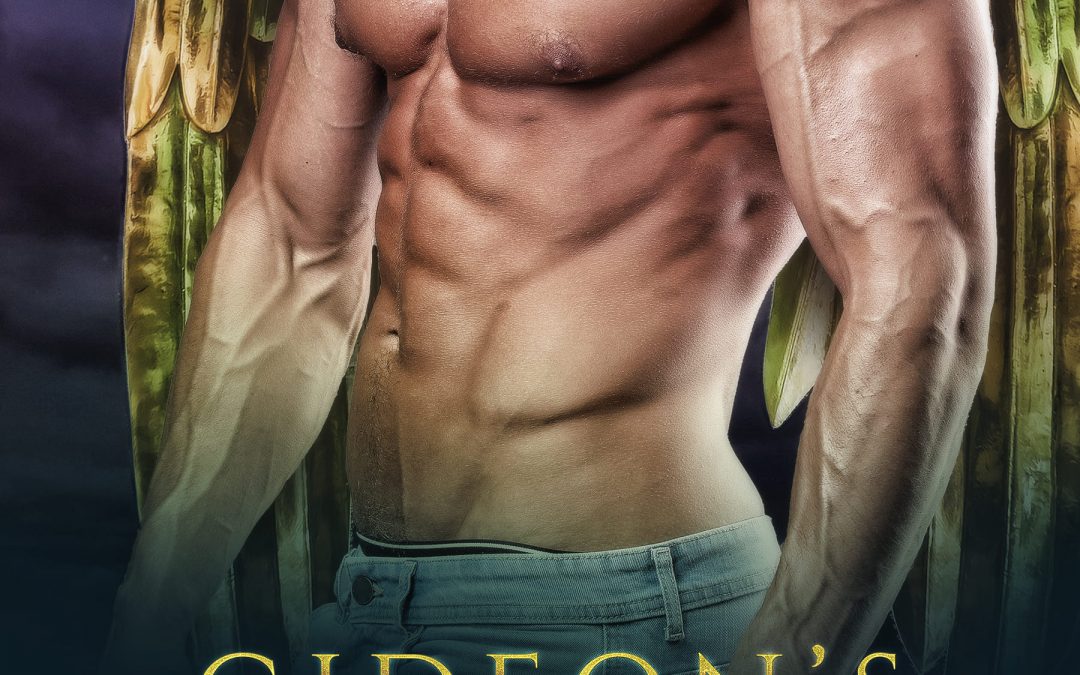 Gideon always thought he’d be the last to fall. His life depended on it.

Iris Johnson is a brilliant astrophysicist who has always believed in keeping her emotions under wraps. Adopted as a baby, she has never felt truly loved. After a terrible accident and a failed relationship, she swore off men, content with working long hours and stargazing.

Born nearly 200 years ago, Gideon is an Orlosian Warrior, a descendant of angels, and in his world the ratio of men to women is 500 to 1. Willful, insubordinate, and impetuous, he is one of the most feared seekers – elite law enforcers – because of his exceptional ability to kill.

When Gideon is severely injured in battle, his contact with Iris puts her life in danger and awakens desires he has never known. To save her, he will have to make impossible choices, commit a cardinal sin, and break the law he has sworn to uphold and defend.