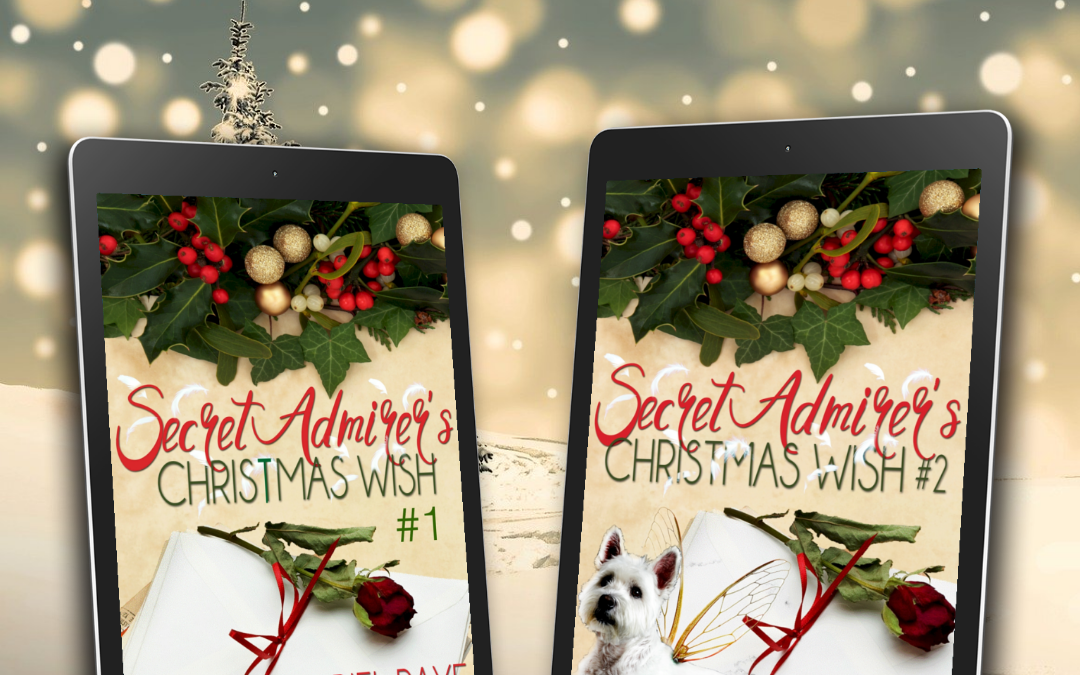 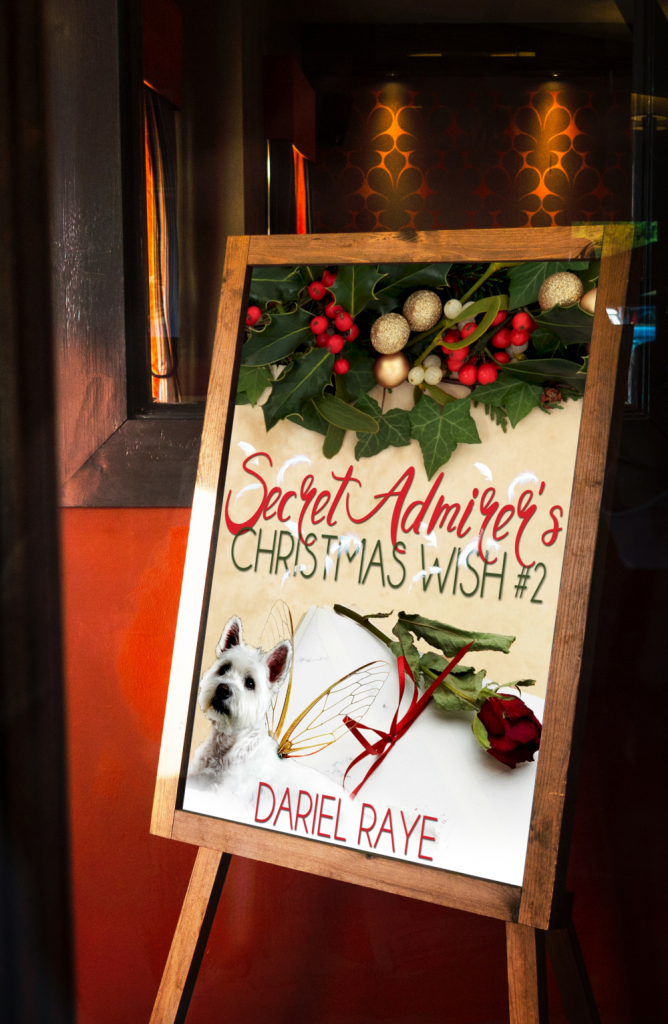 Scroll down to enter the throw contest!

When a former ugly duckling and the former class heart-throb come together as adults, they find out they have more in common than they realized. 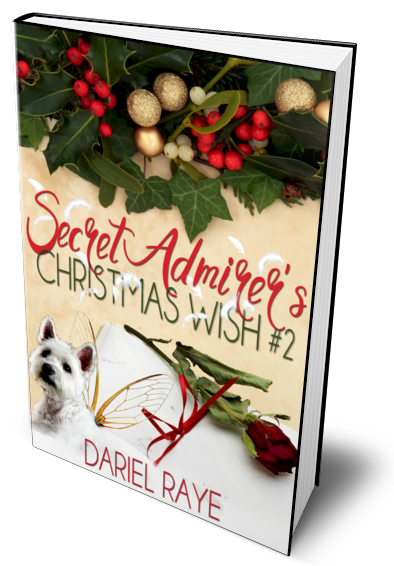 Glenda felt the heat from Hunter’s hand on her lower back. The way he’d looked at her! It astounded her. Yes, she had grown up, but she’d never met anyone recently who’d known her back then. Hunter hadn’t really known her either, he’d just looked at her…once.

His small speech about how this would be good for her? She never looked at it like that before. All she had thought was how humiliating it might be. His reaction swayed her. Maybe.

If he, the most popular guy in school, thought she wouldn’t be humiliated, then maybe she should give it a chance. She did need to get over her stigma, leave the past in the past. After all, that was all she had been doing these last ten years – leaving her geek past behind her. Maybe Hunter was right. Face these people head on and look them right in the eye, show them what she was really made of. Not run away like the shy girl she had been back then.

They went in and walked down the halls while Glenda tried to steady her heartbeat, keep her mind focused on the task at hand instead of getting lost in the myriad of physical and emotional responses just being close to Hunter evoked. Even after ten years, not much had changed, and that not only included the appearance of the school, but her feelings for Hunter. The realization made her uneasy, to say the least, and her back radiated heat where he touched her.

The halls were still lined with Scholar’s Bowl trophies and tributes to former students, and to her surprise, her name was among them.