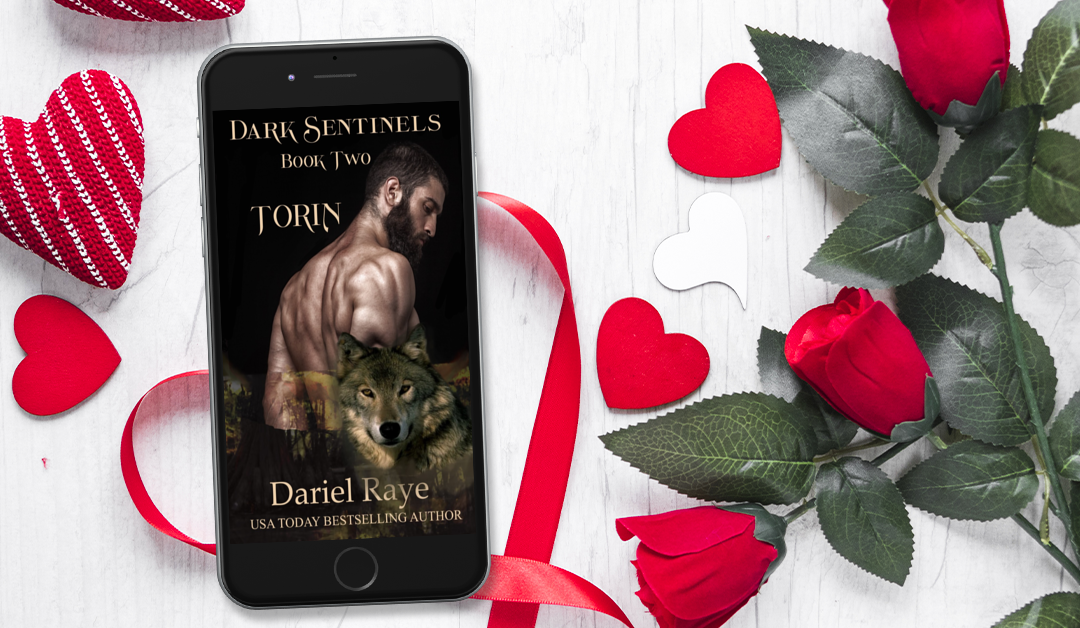 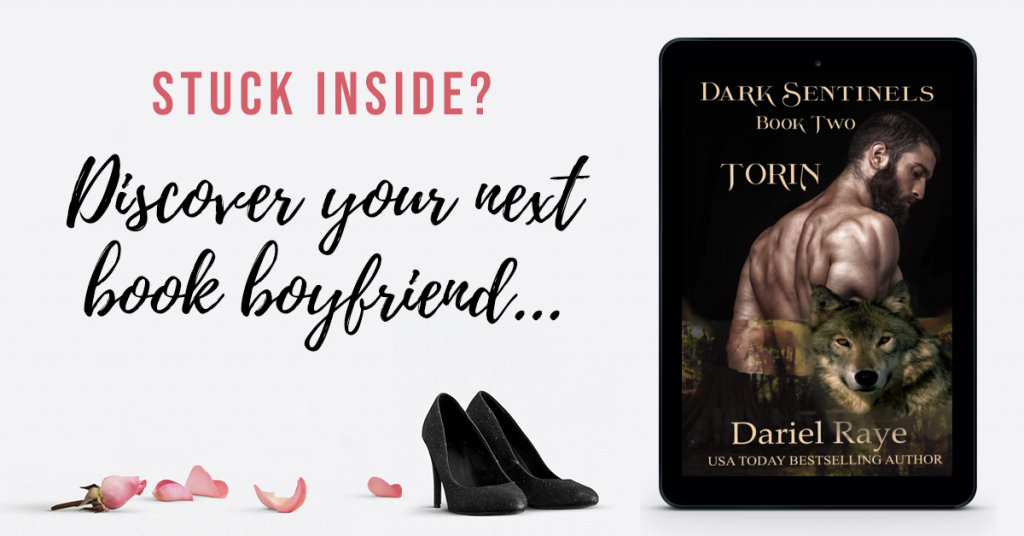 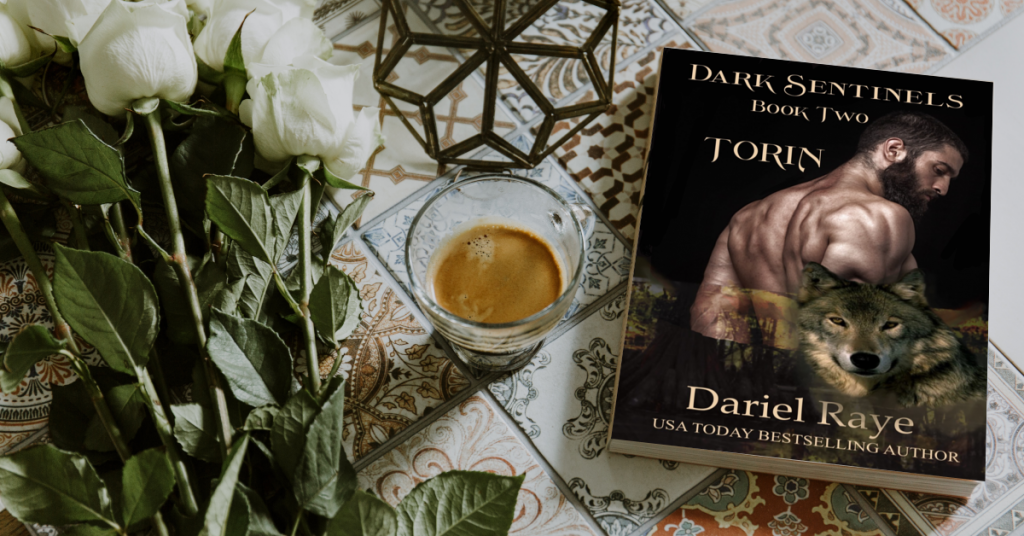 Torin’s Response to an Interview question about Steph

I’m probably the last person to ask about love, lovers, or anything remotely related. I’ve got some major trust issues, but somehow this cute, harmless looking little human female wrapped herself around me before I even knew what was happening.

It started with her soft, lilting voice. I hadn’t even seen her yet, but I could hear her through the wall, and her voice had a soothing effect. I’m not too interested in people. I mean, let’s face it – I’m a forensic scientist because I’m better when they’re not living, but I wanted to see the owner of that voice.

Next thing I know, this sassy little thing is confronting me from across the room. Of course, I immediately said something to piss her off and the fire in those deep brown eyes caught me by surprise. She was suddenly across the room yelling for me to get out. I don’t get taken by surprise often. I read people pretty well, and they don’t stray too far from my expectations. Control is important to me, too, but I lost it with Steph.

A few minutes later, I went from sitting in my truck wondering what the hell I’d said, to shifting in furious rage to protect her. I killed two people that night. Killing isn’t so unusual for me, but the way I did it, without thinking about the consequences, for a virtual stranger, that means something.

I tried to ignore the compulsion to drive by her apartment and make sure she was safe. Felt kind of ‘stalkerish,’ you know?  The driving force to touch her, to make her mine, seemed the compulsion became stronger the more I tried to fight it, but I knew then that Stephanie Bates would not be easily forgotten. I still don’t know what I said to piss her off when we first met, but the better I get to know her, I’m starting to believe she might really care for me. As for me, I know I’d protect her with my life.