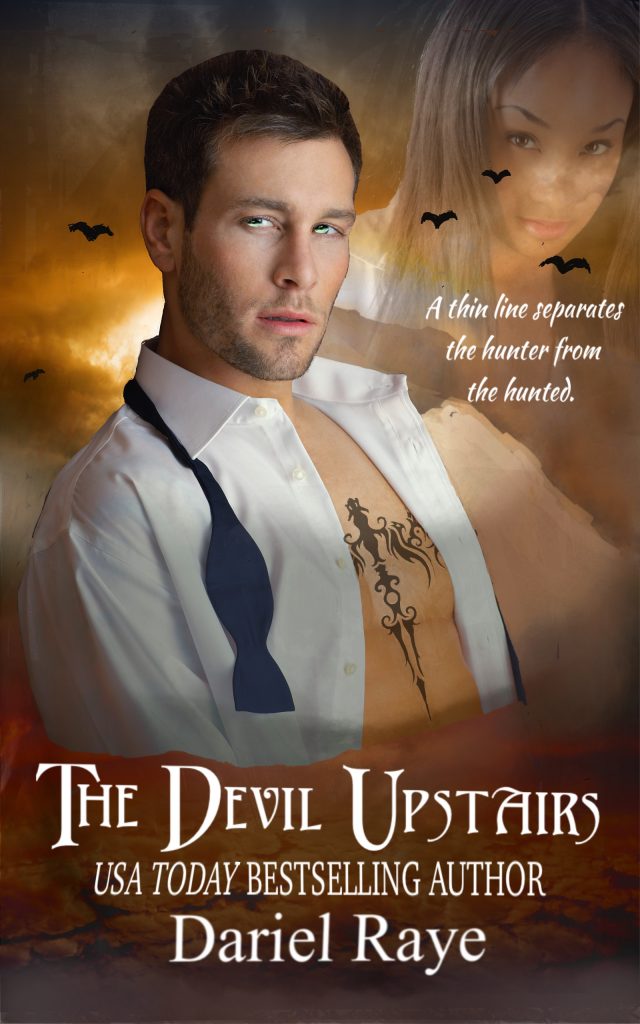 Lu heard the door close. The snick as he locked it sent a flutter through her like butterflies rushing toward an exit.

Oh, my God what if he sees me?

What the hell am I doing here?

She’d checked and re-checked Adrien’s schedule thoroughly, assuring herself that he would be away at least until dawn.

Fire rose from her feet, a mighty wave so overwhelming she nearly burst from her hiding place – but instead, she waited, silently chastising herself while waiting for his inevitable discovery of…her…in his penthouse…without his permission. Her knees trembled.  I just wanted, no, needed to see what his place looked like, imagine myself in it, maybe having dinner or…Damn! I should have accepted when he offered. Why does this man get to me so easily? A small voice inside her responded, “Because he’s not just any man.”

Each of his footsteps seemed to echo, every step deliberate as he moved gracefully across the white parquet floor. He was getting closer, and with each step her stomach knotted tighter, reducing her breaths to tiny puffs of air. Unbelievable. Here I am hiding in his closet like I belong in a mental ward, and now I’m panting like a dog.

His footsteps stopped. He was mere inches away from touching her. She took a deep breath, as deep as she could with the panting, balled up her fists, and waited. Please, don’t open the closet.

But she knew he would. His place was neat, everything in place. He would never throw his clothes over a chair or anything imperfect like someone normal. Adrien Savoy was not normal.

He swung the door open and their eyes met, hers round, his narrowed.