Wings of the Wicked Excerpt: “Torn” by Ditter Kellen 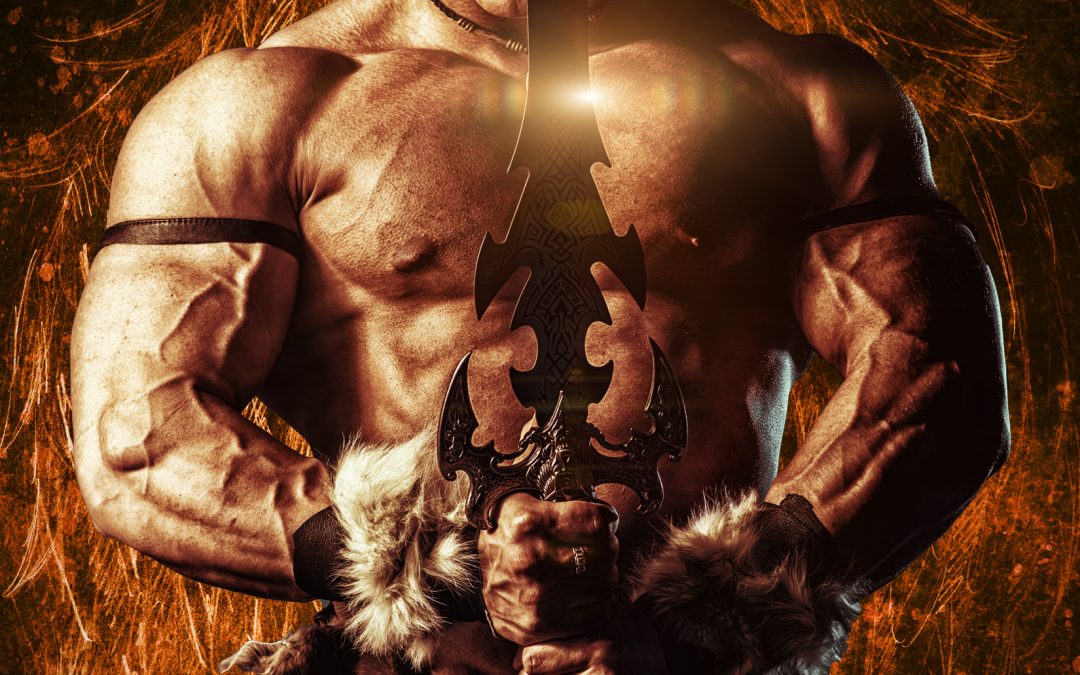 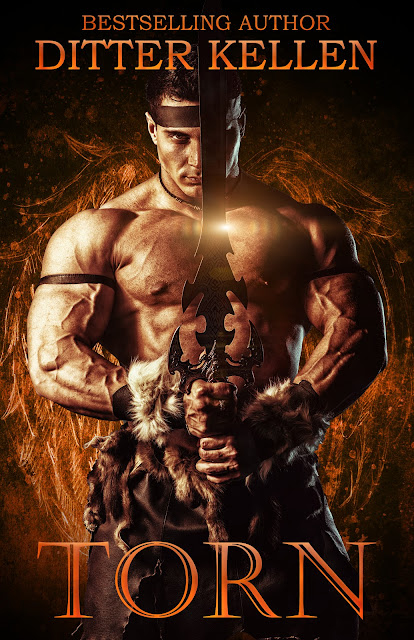 Blurb:
One angel’s redemption and the love that saved his soul…
A fallen angel desperately seeking redemption, a terminally ill girl hoping for a miracle she believes will never come, and a demon who will stop at nothing to keep them apart.
When Exodus and Niki’s worlds collide, they just might find what they’re looking for.
If they survive…
A heartfelt story of hope, forgiveness, and a love that won’t be denied.