Wings of the Wicked Excerpts: “Angels of the Triad: Sariel” by Maddie Wade 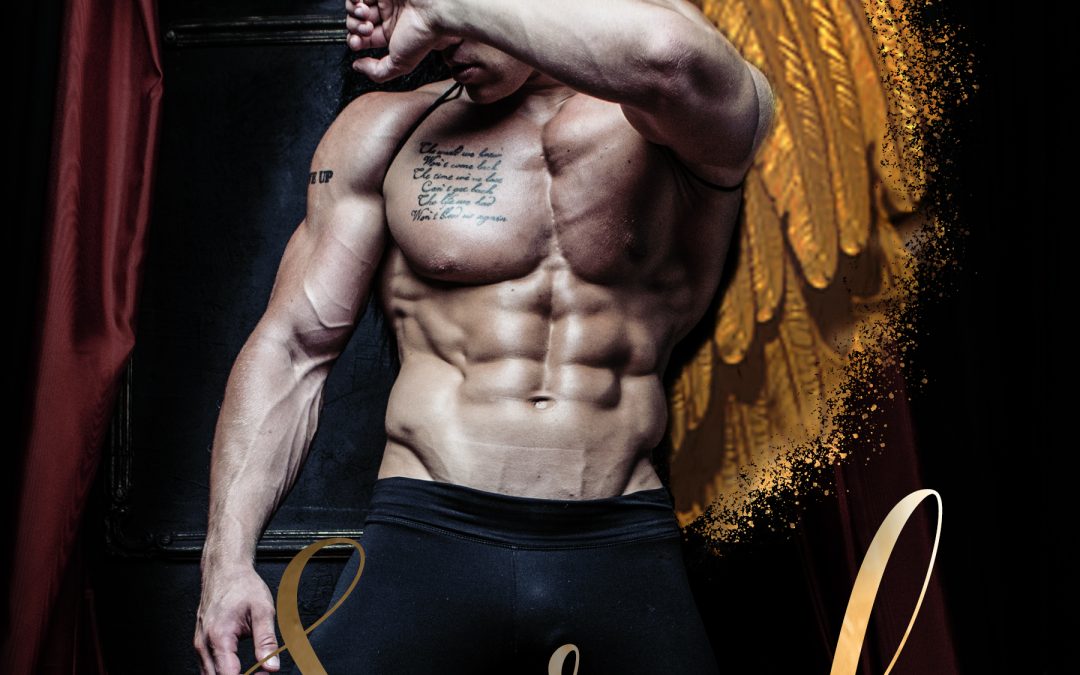 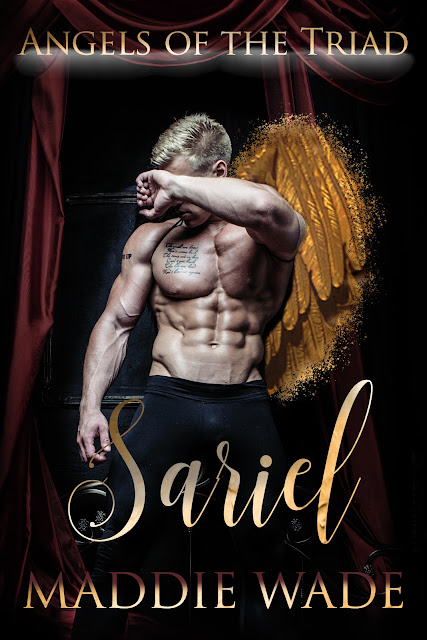 Angels of the Triad
Sariel
by
Maddie Wade
@mwadeauthor
Available from All your Favorite Retailers
HERE
Blurb:
The Fate of the world is in the hands of a fallen angel.

With a declining birth rate threatening to end humanity, three fallen angels fight to save it. The Angels of the Triad, the disgraced former protectors of Eve, are fearless in battle. But as demons gather strength, a prophecy is revealed that changes everything.
Sariel is lethal, and he knows it. Now the bitter angel must once again become a Protector, risking everything to guard Jenica a descendent of Eve. The fate of the world is tied to the life of a single woman, a petite blonde with a smile that could make angels fall. 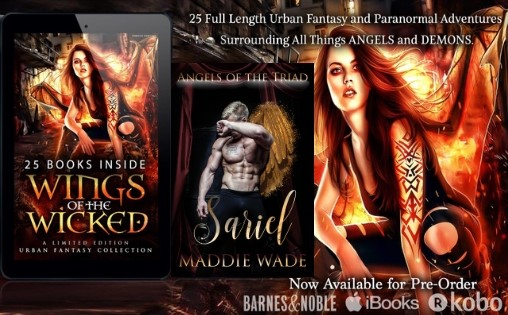