“Wings of the Wicked” Excerpts: “The Promise” by Kim Carmichael 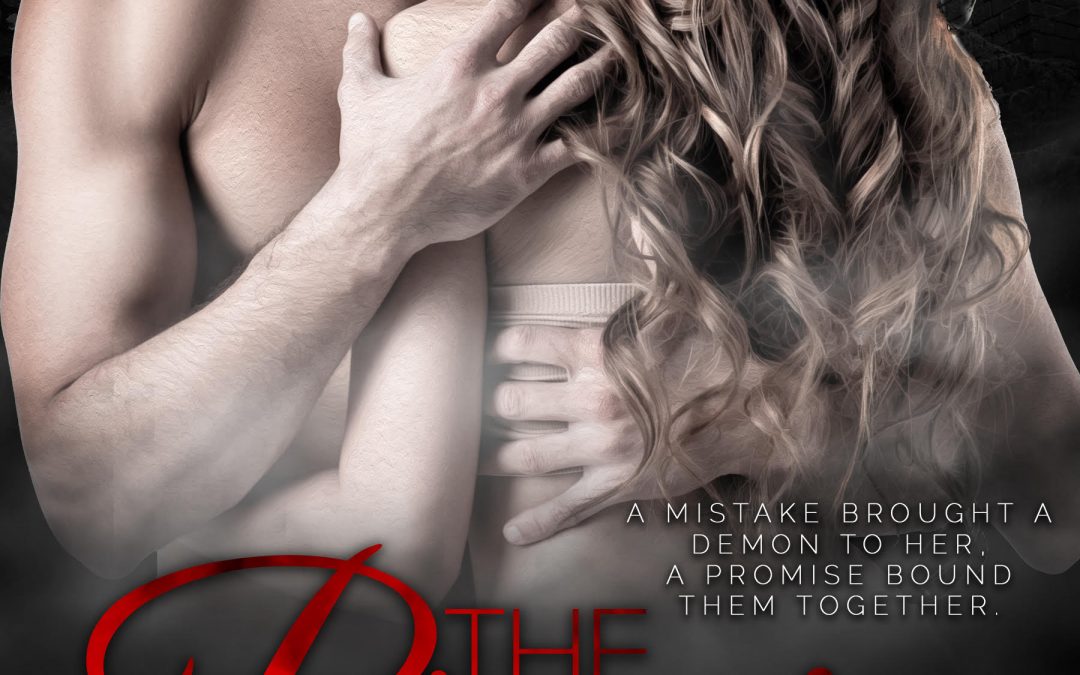 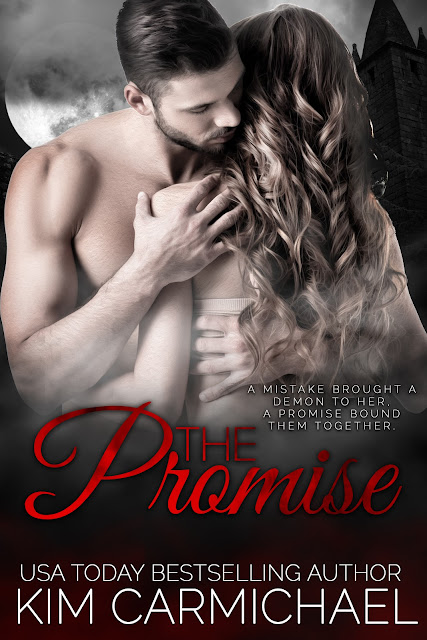 The Promise
by
Kim Carmichael
@kimcarmichael4

Blurb:
A mistake brought a demon to her, a promise bound them together.

Demon Dolan Ciar embodies three simple words: desire, denial, and destruction. Every two years, he is allowed one night of earthly passion to punish a deserving female. By the time he is finished, his victims are left as willing receptacles for demons yet to come.

Since she was four, a demon has been the only constant in Leora Desmond’s life, returning to her on every visit because of a promise he cannot break. Though he is in misery and suffering, as she grows he teaches her how to cope and to always go after what she wants. Now as an adult what Leora wants is wants Dolan, and she won’t be dissuaded.

Returning again to ask for his freedom, he finds a demanding Leora who insists he make her his next conquest. The ultimate retribution would be to take from her the ultimate symbol of her selfishness. Dolan must decide if he can doom her to life in living hell or face his own set of unearthly consequences, while Leora must choose between her pleasure and her heart.

The Promise blurs the line between good and evil, desire and love, and promises and commitment. 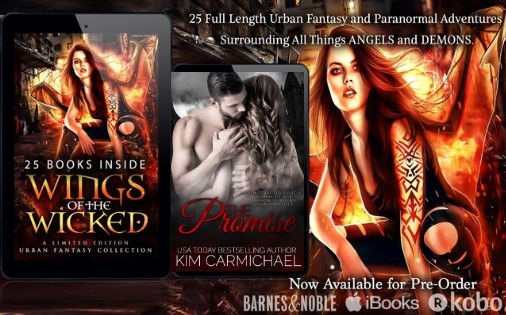