🛷WELCOME TO THE WINGS OF THE WICKED WILD RIDE BLOG HOP🛷

☃Get to know a bit about all of the authors and collect prizes along the way and enter into the GRAND PRIZE GIVEAWAY! 🎁

☃ Here’s a little about me, my books, and my full-length novel co-authored with my ‘sister from another mother,’ Muffy Wilson 🙂 The “Wings of the Wicked” set is a perfect fit for me because most of my books are paranormal romance and urban fantasy. I enjoy writing about angels, reluctant demons, jinn, Nephilim, shifters, witches, warlocks, and fey (alternate spelling from Vodouin origin), just to name a few.

Recently, I wrote my first ‘sweet’ romance novel at the request of my book club members. Despite ending up in the hospital a few days before Christmas and even spending my Christmas day there, the reception of “Secret Admirer’s Christmas Wish #1” was much better than expected, so when I received requests to write a sequel, I decided to make it a series. This year, “Secret Admirer’s Christmas Wish #2” will be available at Amazon soon, and next year, I’m planning to release my second psychological suspense story. So, about our story in the set… 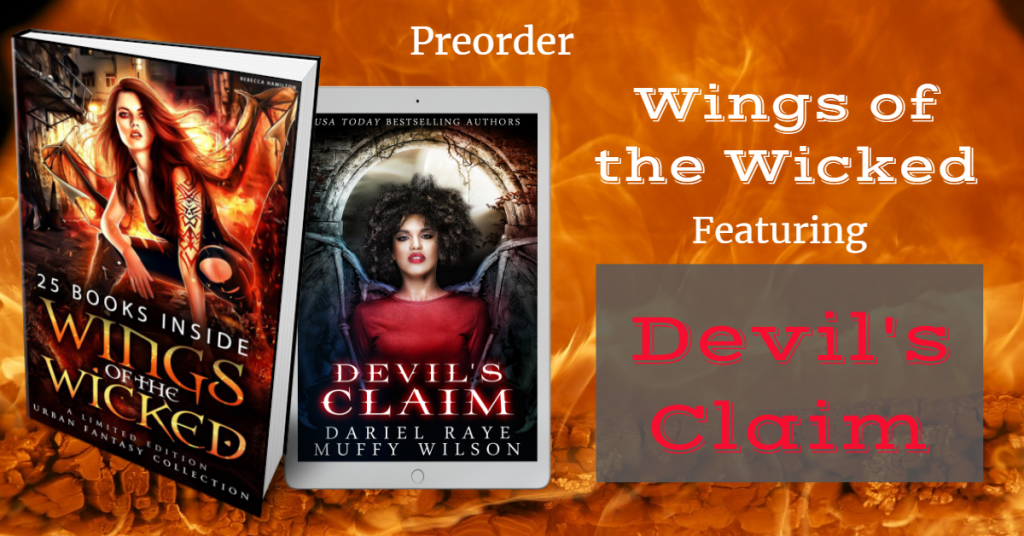 Generations ago, he died for her. Now, it’s her turn.

Pride kept them from looking at one another, but their bodies could not lie. Recognition lived in their souls, rekindling memories of passion, love, betrayal….and death.

Apache Elder Aidan Stringfellow,V, is a very wealthy man with one wish – to free his only son, the brilliant, yet abrasive David, from the curse that has plagued his family for generations.  When his controversial plan for a cure is revealed, shock and disbelief are only the beginning, for David has deadly, yet beguiling secrets of his own.

Katala finds herself falling in love with a man whose gaze and touch ignite long-forgotten passion, propelling her to fight for his life. She unearths one devastating clue after another on her winding journey toward the truth, but unseen forces escalate their attack as truth collides with myth. Clinging desperately to her own sanity, she must find a way to reconcile the two, for even her own identity comes into question. Trust no one. Not even David.

Time is running out. Promises will be kept, and if the devil has his way, souls will be claimed.

“Devil’s Claim” is based on a story I started writing over 16 years ago, set aside, and never completed until now. With my friend Muffy’s help, the story found its purpose.

The story opens with a young woman running, barefoot, in her attempt to save the man she loves. One of her biggest regrets is that she has never told him how she feels, and now, she could very well lose him forever. She is the daughter of the infamous Gullah Bo, an African witch doctor so powerful, slavers feared him too much to bring him ashore from the depths of slave ships. The ship’s captain has him thrown over the side of the boat, where many of the crew members meet their deaths as well due to his powerful curse. His daughter, our heroine, inherited his power, gifts, and more.

Fast forward nearly 200 years, and this time she does not remember her past life, she resents her gifts to the point that she stifles her abilities, and worst of all, she has no idea who the man she loved so passionately really is despite being drawn to him. As history repeats itself, his life is in danger again, possessed by an abiku (an African trickster demon), and according to the curse, she will once again be the cause of his death.

☃On this blog stop, my co-author, Muffy Wilson and I are giving away a plush “Devil’s Claim” blanket and a signed copy of “Dark Opius.”

☃Enter to win by:

1. Following me on BookBub

You’re also invited to join my VIP Book Club for updates, free books, and other news, events, giveaways and exclusive freebies! Sign up here for my main newsletter group, and if you’d prefer to only receive newsletters related to a specific genre, sign up for one of my special groups below:

☃When you have finished, hop here:

☃Be sure to visit all the hop stops for a chance to win the GRAND PRIZE.

🎁Winners will be notified at the end of the hop on December 15th by the author of their giveaway and the Grand Prize Winner will be announced on Dec. 15th in the Wings of The Wicked Party Room.🎁

Each participating page is responsible for their own giveaway and the drawing of their winner and distribution of their offered prizes. 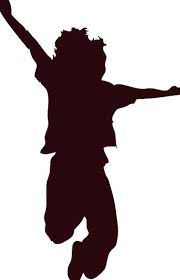