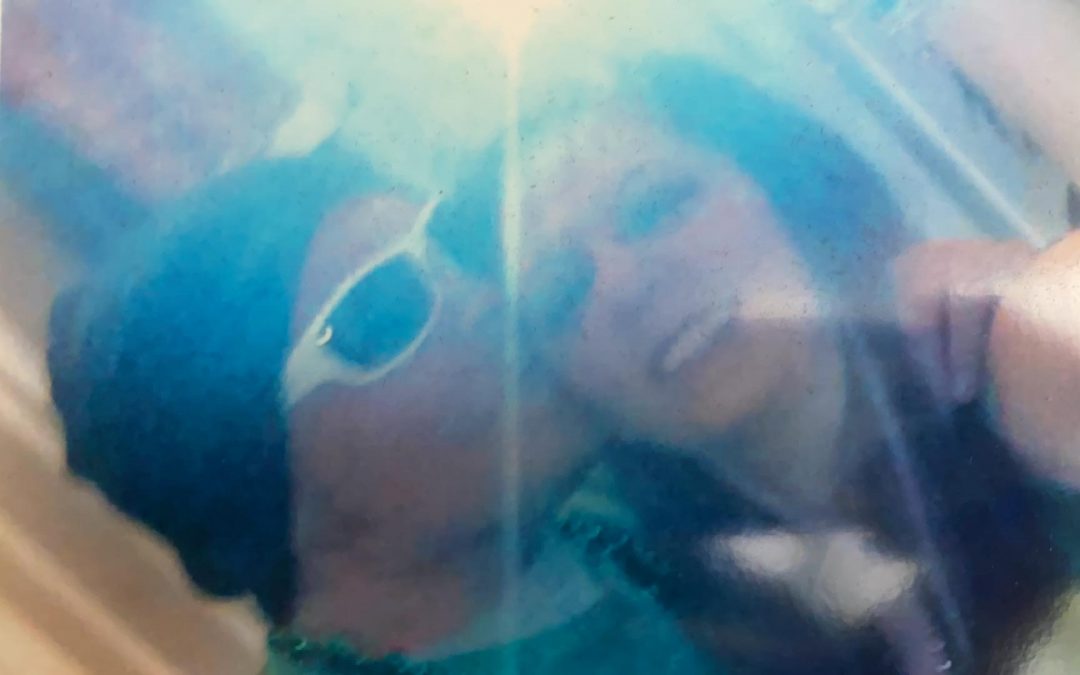 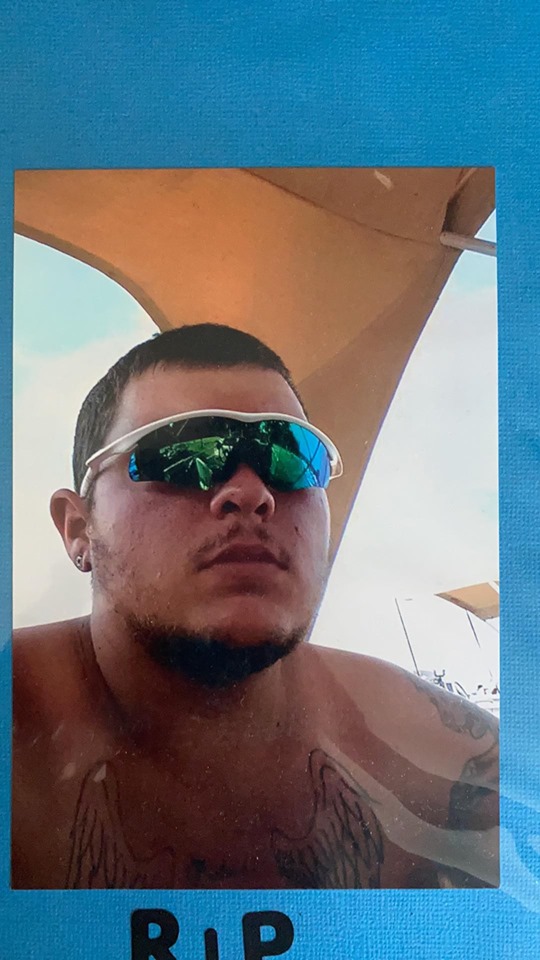 “Love is as love does.” My mom always told me that. Time and experience have a way of clarifying the significance and accuracy of those words. I’d like to tell you a story about love and the impact Sammy’s love has made in my life. In order for you to understand my level of gratitude, I need to tell you about my journey and the ordeal from which he rescued me. 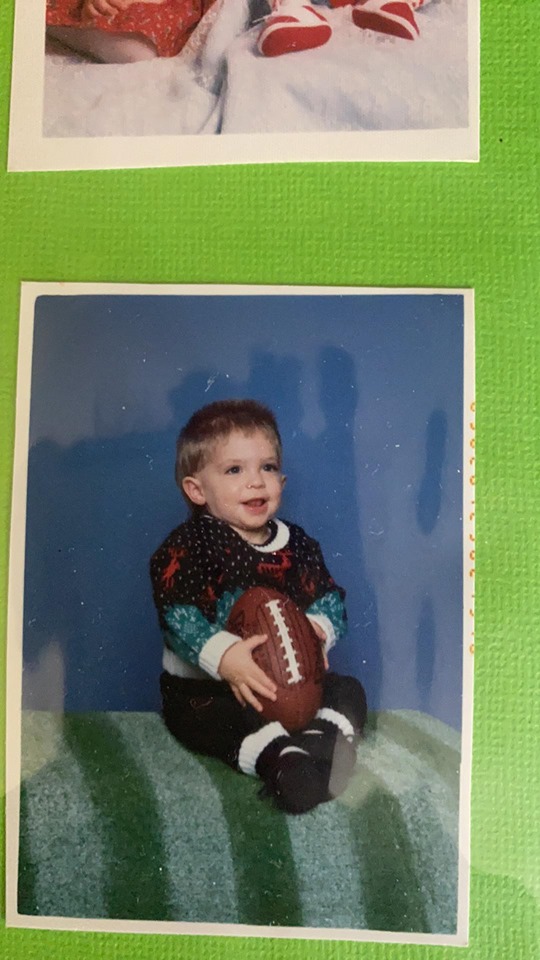 While working as a therapist in Gautier, MS, about 40-miles from my home, I carpooled with a neighbor who also worked at the mental health center. Intermittent bouts of dizziness and exhaustion had plagued me for months, but I shrugged it off. With graduate school (I was working on my Ph.D.) and the demands of two jobs, anyone would be exhausted, I thought. I had no idea what I was about to face.

Riding home from work in June 2005, my vision dimmed. Darkness closed in on me and I started sinking. My neighbor and friend, Tracy, was driving, so I leaned forward. My body couldn’t maintain a sitting position any longer, and I knew death was imminent. The exhaustion I’d felt for months had never been so extreme or sudden.

Tracy raced along I-10, nervously glancing in my direction, her voice coming in and out as I faded. “Let me take you to the hospital. I can’t leave you like this.”

Stubbornly maintaining my state of denial, I refused to go to the hospital.

Tracy pulled into my driveway. I was divorced, so it was just me and my 3 large dogs, a broadhead black Labrador Retriever, a Doberman/Coonhound mix, and a Rottweiler. I don’t know how long Tracy sat with me in that car, watching and waiting for a sign that either I would be okay or that she should disregard my refusal and rush me to the hospital against my wishes. 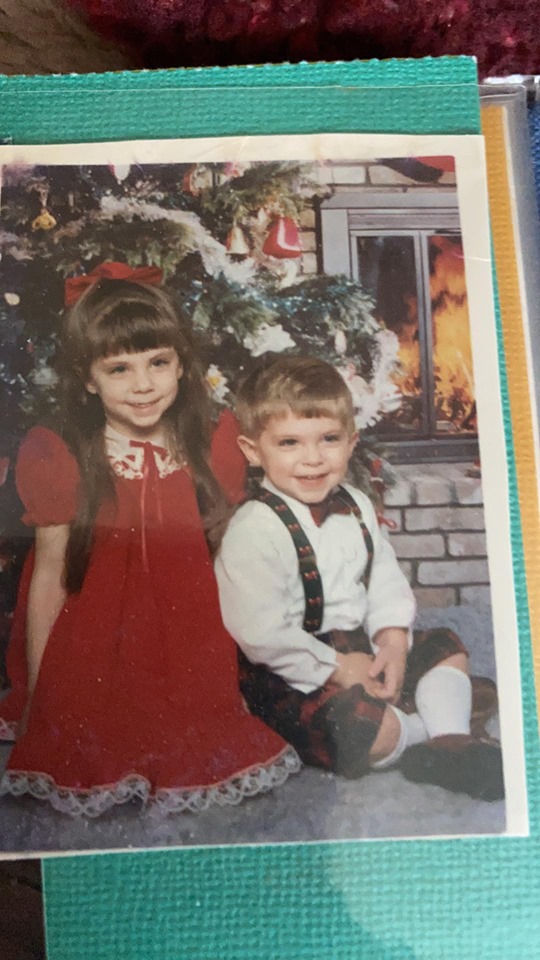 When I saw Dr. McDaniel, the best diagnostician I’ve ever met, a real-life Dr. Gregory House, he immediately sent me for a specific battery of tests. The tests were relatively painless, but two days later, the information I received from them would change my life forever.

“Are you sitting down?” Dr. McDaniel’s voice was calm, but since one of his nurses had always called in the past, I immediately knew it was serious for him to personally make the phone call.

He instructed me to pack a bag and meet him at the hospital for admission. “Kidney failure,” he said.

I sat on the side of my bed in shock for several minutes before calling my mother.

My stay at the hospital proved physically and emotionally arduous. The tests were many, and several were painful, particularly the kidney biopsy. Following the definitive diagnosis, I was prepped for surgery. 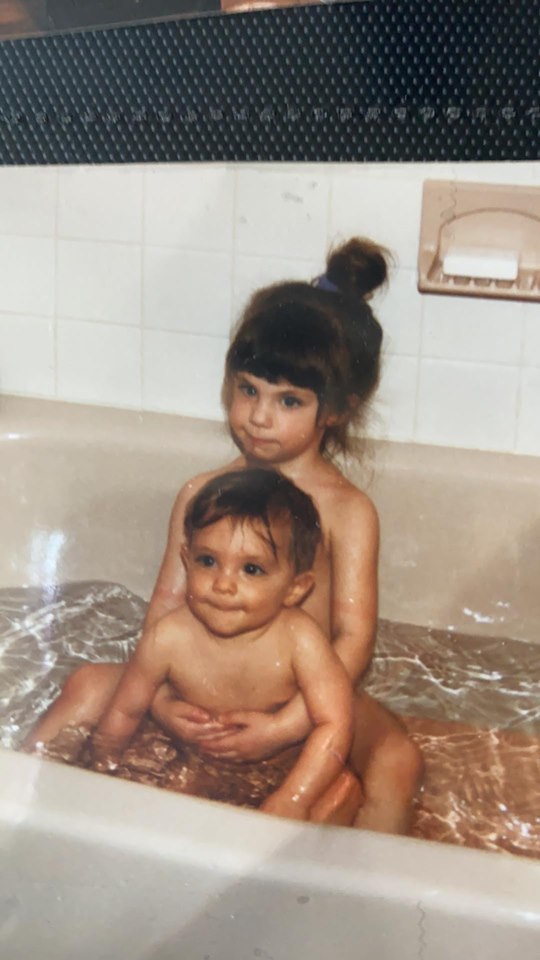 Fast forward two-months, and I began training for peritoneal dialysis. Peritoneal dialysis was a treatment I had never heard of for kidney patients, but I had three excellent teachers, all nurses. For four-years, I performed my own daily treatments at home. My health improved, and I maintained my independence. Unfortunately, I was extremely susceptible to infections.

Eventually, I ended up with an infection that forced me to do hemodialysis. Starting hemodialysis required several more surgeries, further disrupting my life.

I lost most of my independence.

The treatments and restrictions left me so weak, anxious, and depressed, I could no longer work.

I had to go to a clinic and depend on others for my treatments 3-days each week, and the days I didn’t have treatments were spent recovering.

Life was rapidly passing me by. 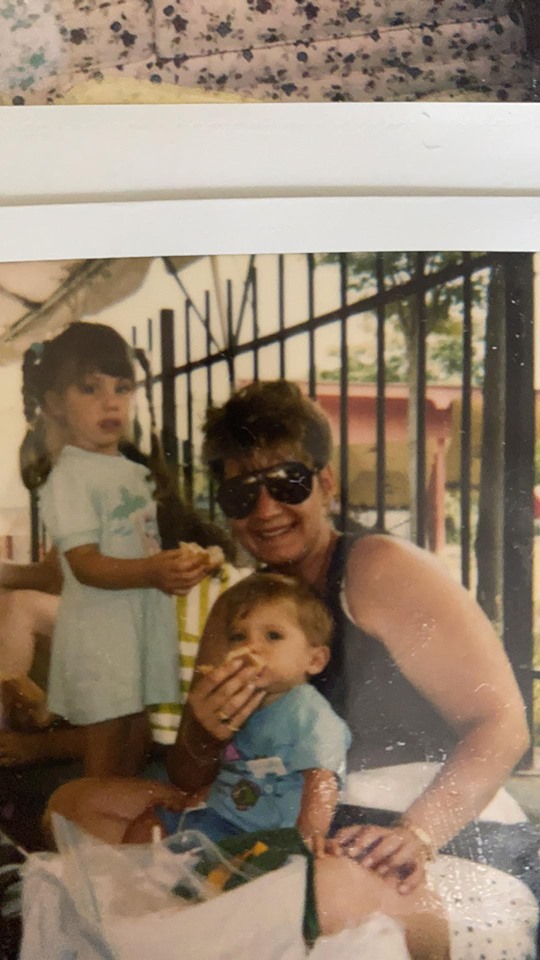 For someone like me, used to being independent and in charge, growing accustomed to the pain of large needles in my arm for 4-hours per treatment was the least of my problems. Depending on others for my care was traumatic, to say the least, and many people working in healthcare should not be. I’ll leave that topic for another day.

I’d rather take time to thank God for the caretakers who treated me with humanity and compassion. A few of them are such wonderful people, we became friends. They are rare and precious, and I’m grateful to have met them.

I had to endure hemodialysis for five, long years. During that time, two of my beloved dogs passed. I could see their compassion and sadness for me in their beautiful eyes, and I believe they would have lived longer if I had been well, physically and emotionally.

Fast forward again to March 25th, 2014. I was in CVS that afternoon with a basket full of medicine and other random things when my phone rang.

“We have a kidney for you,” the young woman said. She’d told me she was from the University of Mississippi’s transplant center.

I stopped mid-stride. Only six-days had passed since my name had been added to their transplant list. I asked two or three stupid questions about the kidney. I can’t remember what my questions were, but I know they were stupid because I should have run for my car the moment I heard the words, “we’ve got a kidney for you.”

I had to get there as fast as possible so they could prep me for surgery, and I had to have someone else drive me. The transplant center was three-and-a-half hours away from my home, but my friend, Kevin, came over to dog sit and my family got me there that night.

I’ll skip the grueling preparation because it fades in comparison to the joy of receiving a working kidney the next morning. Some time later, I would learn about the extraordinary young man who had loved me, someone he’d never met. Sammy gave me a second chance to experience the fulness of life.

Following some extended stays at the transplant center due to complications, I received a beautiful, heartfelt letter from Diana Walto, Sammy’s mom. In the letter she told me a little about him. Her love for him and grief over his death sprang from the page and I cried with her. I eventually met his sister, Ashley, and his dad, Sammy, Sr., online, learned about his life, his sense of humor, and I already knew first-hand how he had touched so many lives. 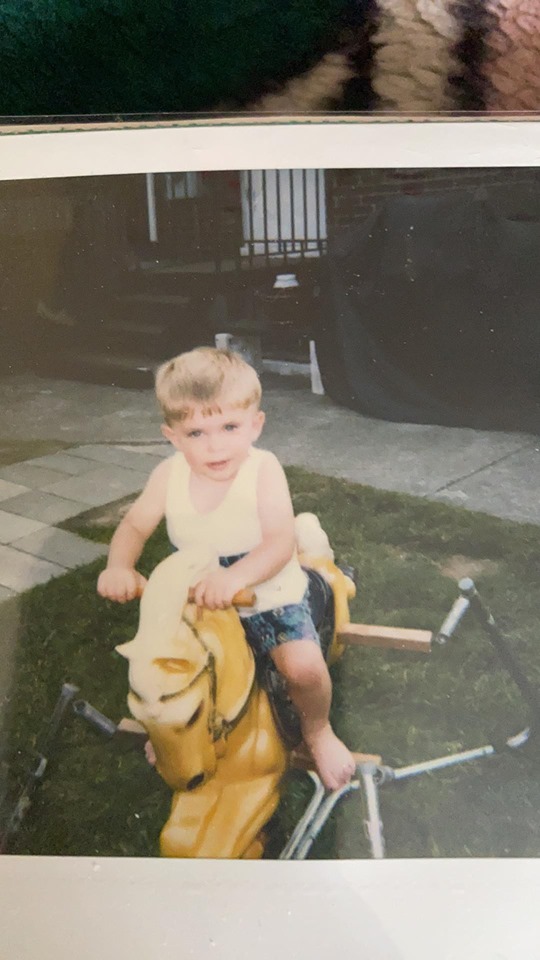 Born July 17th, Sammy Walto, Jr. loved people. He enjoyed cooking, fishing, laughing, making others laugh, and most of all, he loved his wonderful family. Killed in a car accident on March 21st, 2014, Sammy gave his heart, literally, to a young man who wrote that he had a “heart of gold,” and I carry a living part of him, one of his kidneys.

Sammy, I think about you every day, but on today, our anniversary, March 26th, 2014, I think about you even more. I also pray for your family as they continue to grieve the loss of seeing you here with us. You are an exceptional young man. Words cannot express how grateful I am to you, and how much I love you for this gift of a second chance at life. Love is as love does, and you left no doubt about the love in your heart. I pray that we will meet in Heaven one day. I’ll throw my arms around you, then we can continue to tell our stories, laugh together, and live forever.